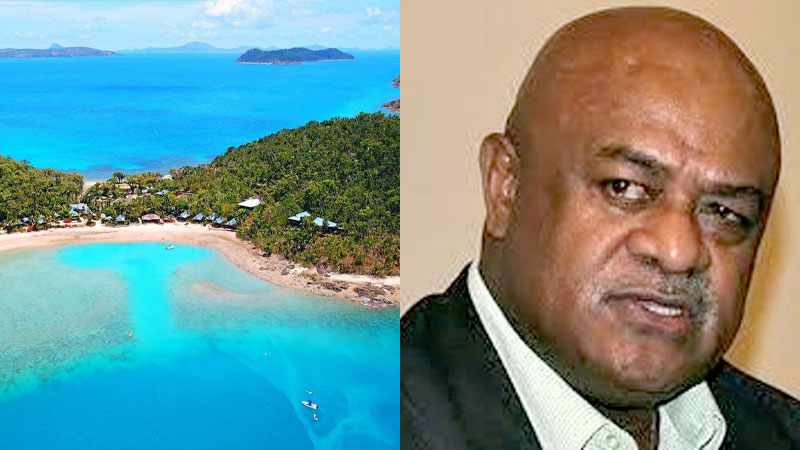 Around 2000 hotel workers who were sent on leave without pay since last year are expected to be made redundant soon.

Majority of these workers have been unemployed since April last year.

National Union of Hotel and Catering Employees General Secretary Daniel Urai says 7 major hotels and resorts which had earlier sent their workers on leave without pay are now negotiating with the union for redundancy packages.

The redundancy package is where a staff will get a weeks pay for each year of service.

Urai says these hotels had hoped to bring these workers back when things normalize but they have realized that this is not going to happen any time soon.

He adds these hotels do not want to hold back workers on leave without pay anymore because they realize that the workers need the money they will receive from the redundancy package.

Urai adds most of the hotels are only employing 25 percent of the workforce for maintenance purposes.