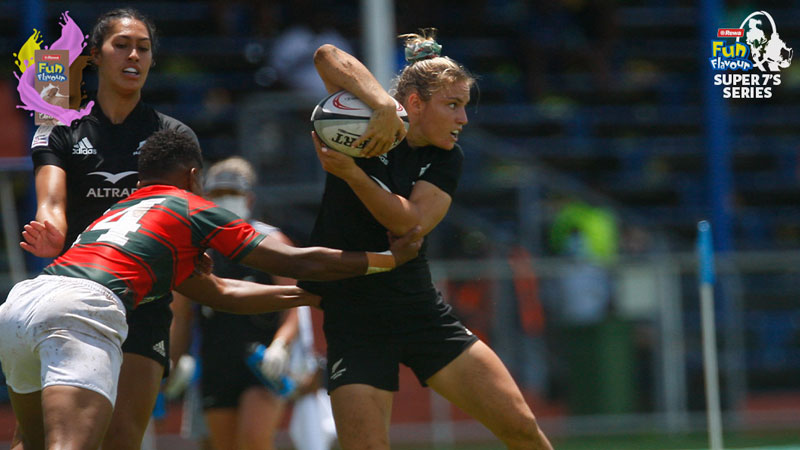 The Army Women’s 7s team will be facing the New Zealand 7s team in the Women’s final of the Fun Flavour Super 7s series tonight.

The final will be the repeat of the thriller the two sides played yesterday where New Zealand won by 5-0.

The final will be played at 7.50 tonight.