Army not underestimating Police ahead of Ratu Sukuna Bowl Challenge

Army not underestimating Police ahead of Ratu Sukuna Bowl Challenge 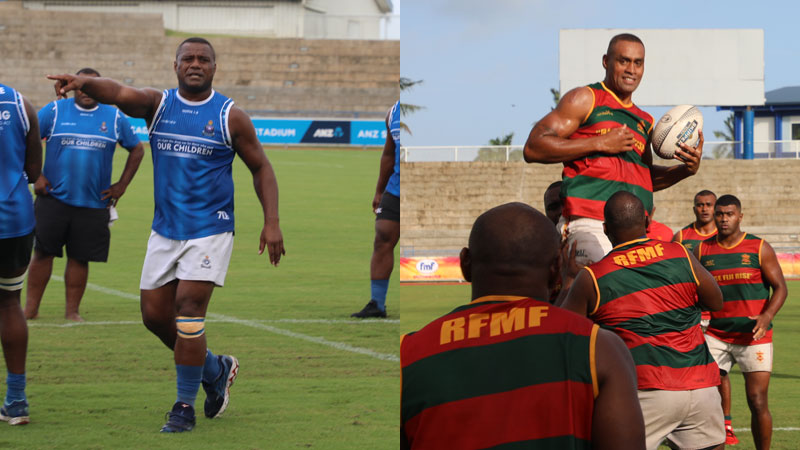 Police and Army during the captains run at the ANZ stadium yesterday.

The Subrails Army team is not underestimating Police ahead of their FMF Ratu Sukuna Bowl Challenge today.

Army Captain Sireli Ledua says they understand that Police has a lot of world-class players in their team but this will not affect Army.

He says winning the title last year does not mean that they are better than their opponents but it provides them with the inspiration to become better than before.

The Ratu Sukuna Bowl Challenge will be played at 4.30pm today at the ANZ Stadium and you can catch the live commentary on Viti FM.

The program begins at 10am with the Oldies Competition.