Ardie Savea is Planet Rugby's Men's Player of the Year

Ardie Savea is Planet Rugby's Men's Player of the Year 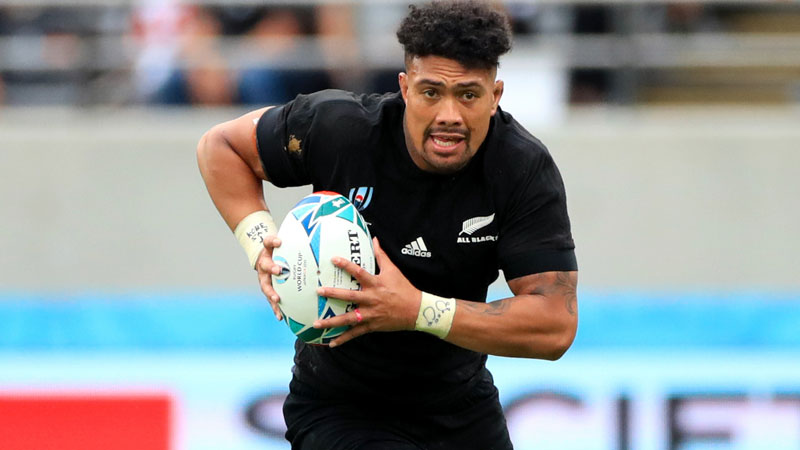 They say although he was injured during the early part of the season, the back-rower has played consistently well whenever he has turned out for the Hurricanes or New Zealand.

Planet Rugby says Savea’s all-action style of play was particularly impressive in the Test arena where he shone for the All Blacks during their fine run earlier in 2021 when the men in black were victorious in all of their matches.

They say Savea was one player who still maintained his high standards and it was surprising when he was not on the shortlist of nominees for World Rugby’s Player of the Year award.

Savea was crowned All Blacks Player of the Year earlier this month.

Thousands of people living in Lami, Delainavesi, Kalekana, Qauia and Suvavou are without water this morning due a burst main along ... 5 minutes ago

A 16-year-old from Ba is one of the five newly reported deaths from leptospirosis recorded by the Health Ministry. There are 111 new cases and an ... 17 minutes ago