Apted says with absolutely no public consultation, laws are being passed that will burden many married women and members of a community who do not use their birth names in everyday life

Apted says with absolutely no public consultation, laws are being passed that will burden many married women and members of a community who do not use their birth names in everyday life 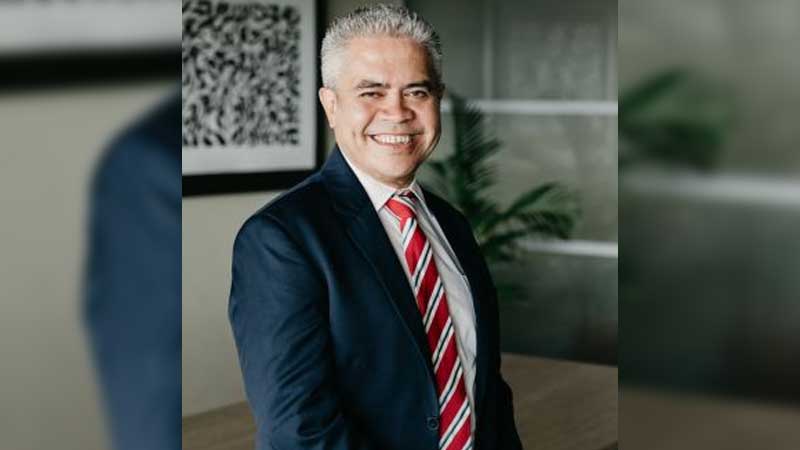 Former Supervisor of Elections and constitutional lawyer, Jon Apted says today with absolutely no public consultation, laws are being passed that will disproportionately burden many married women and members of a community who do not use their birth names in everyday life.

Apted has posted on his facebook page that some members of that community are given long names at birth for traditional reasons, which they later shorten for practicality’s sake.

He says the new laws will require them to go either to a Government Office to amend their birth certificate name or to Elections officials to amend their voter registration.

Apted says failing this, they may not receive a new voter registration card and lose their right to vote.

He says if their birth details are not amended, it would also require them to amend all other official records that contain their name to match their birth name, when their IDs expire.

Apted says this is not a requirement in countries like England, Australia, New Zealand or the USA.

The former Supervisor of Elections says in his opinion, it is completely unnecessary.

He questions if it works for COVID-19 vaccination, why can’t it work for other purposes.

Apted says it is unclear how this will work for those without birth certificates or those who were born overseas and who use names that are not their birth names.

He asks why burden so many people at the risk of losing their fundamental right to vote, like this.

Apted further says every voter has a Voter ID with their photo also on the database, where a software should be able to identify duplicates.

Former NRL and Wallabies star Lote Tuqiri will now help workers under the Pacific Australia Labour Mobility scheme to make a smooth transition in ... 51 minutes ago