Film to release on Amazon Prime on June 12th

Film to release on Amazon Prime on June 12th 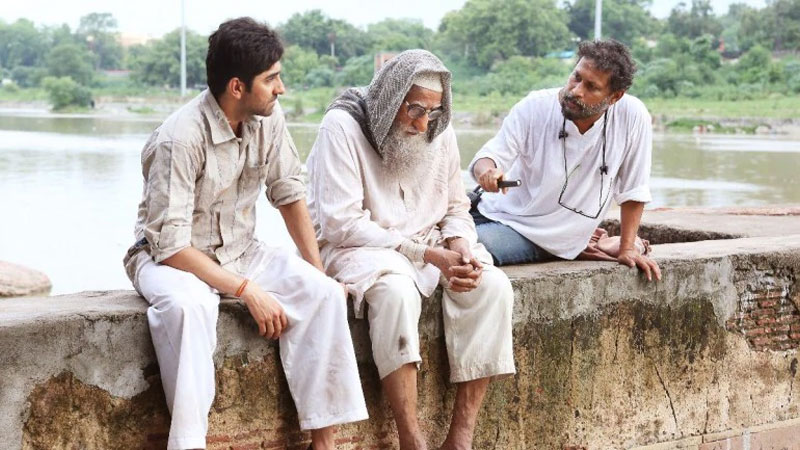 The trailer of Amitabh Bachchan and Ayushmann Khurrana's film Gulabo Sitabo has been released.

Bachchan character is named Mirza, the titular Sitabo, who is an aged and grumpy landlord.

The focal point of the film's storyline, as revealed in the trailer is Fatima Mahal, a run-down, dilapidated building in Lucknow, which is owned by Bachchan and with Ayushmann as his long-time tenant.

Fatima Mahal is Gulabo's prized possession, which he eventually decides to sell off in his attempt to drive away his irritating tenants - apart from Ayushmann, actor Annu Kapoor also plays the role of a stubborn tenant.

Last week, the makers of Gulabo Sitabo announced that the film will have a digital release on Amazon Prime Video on June 12th as theatres are shut and the country is in lockdown mode.