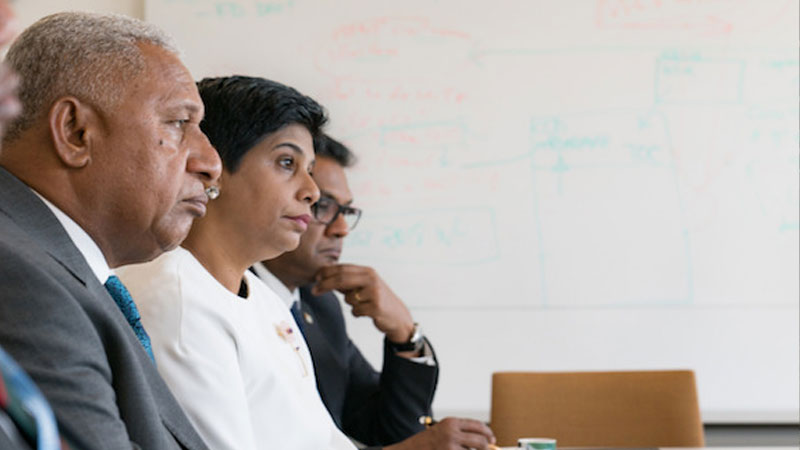 Bainimarama says government's fundamental assurance of equality for all Fijians placed human rights at the heart of our national development, leading to rapid progress at instituting rights-based protections and our historic position as the first Pacific Island member of the Human Rights Council.

He adds Fiji’s leadership of the Council comes at a critical time for humanity, as the climate emergency threatens human rights on a global and generational scale.

Bainimarama says Khan is well-suited to help steer our global community towards a future of justice, decency and dignity for all peoples. 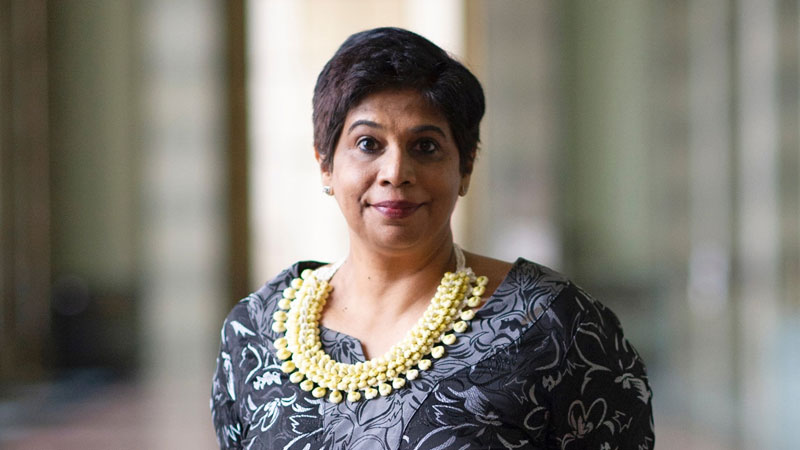 The UN Human Rights Council has elected Fiji’s Permanent Representative to the United Nations in Geneva, Ambassador Nazhat Shameem Khan to serve as its President for 2021.

Khan was elected through a secret ballot process through which all 47 members of the Geneva-based human rights body cast their vote to appoint its president for 2021 – the Council’s 15th annual cycle.

Khan, whose presidency takes immediate effect, joins Ambassadors Keva Lorraine Bain of the Bahamas, Ali Ibn Abi Talib Abdelrahman Mahmoud of Sudan and Monique T.G. van Daalen of the Netherlands, who were elected on 16 December as Council vice-presidents, to serve on the Council Bureau for the current year.

Khan has been serving as the Permanent Representative of Fiji to the United Nations Office at Geneva since 2014.

Khan had worked for 16 years as a prosecutor in Fiji, and during that time was appointed Director of Public Prosecutions of Fiji in 1994.

In 1999, she was appointed Fiji’s first woman High Court Judge.