Lawyer for Bainimarama and Sayed-Khaiyum asks for custodial sentence

Lawyer for Bainimarama and Sayed-Khaiyum asks for custodial sentence 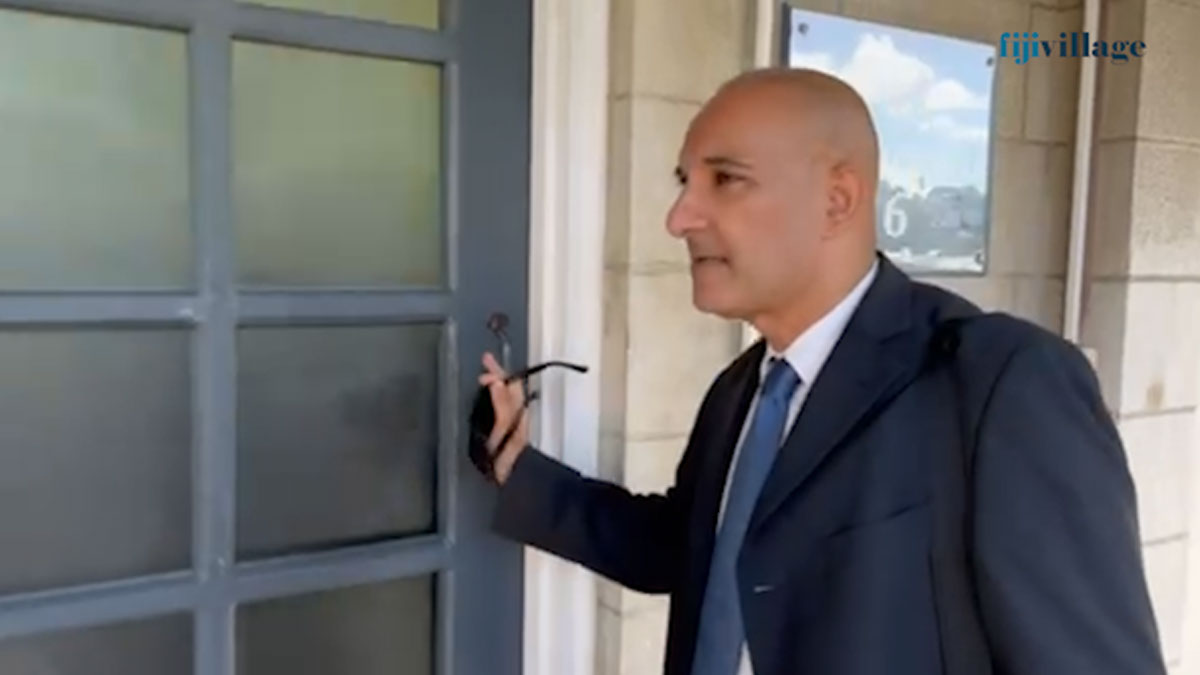 Lautoka lawyer, Aman Ravindra-Singh will be sentenced on Monday.

This is after his application for a order for a permanent stay in the committal proceedings brought against him was refused.

The lawyer for Voreqe Bainimarama and Aiyaz Sayed-Khaiyum, Gul Fatima has asked for a custodial sentence.

Fatima told the Civil High Court today Ravindra-Singh has not complied with the orders of the court that were given on 24th July 2020.

This is in relation to a defamation case that Bainimarama and Sayed-Khaiyum had filed against Ravindra-Singh.

Fatima claimed that there has been no remorse from Ravindra-Singh and has only acted after the committal proceedings were brought against him.

She also said that Ravindra-Singh has mocked the orders of the court.

While giving sworn evidence, Ravindra-Singh says he has been a legal practitioner for 20 years and never on any occasion has disrespected the court.

He says he apologised on his Facebook page and took down the subject article which was not acknowledged by Bainimarama and Sayed-Khaiyum.

Ravindra-Singh says he did not have the money to pay and that was not wilful negligence on his part.

He also confirmed that he has deposited $120,000 in the Official Receivers Account.

The $120,000 was awarded as damages to Bainimarama and Sayed-Khaiyum.

Police have classified the death of the 16-year-old boy who was pronounced dead at the Colonial War Memorial Hospital on Sunday as murder. Initial ... 31 minutes ago
LATEST NEWS