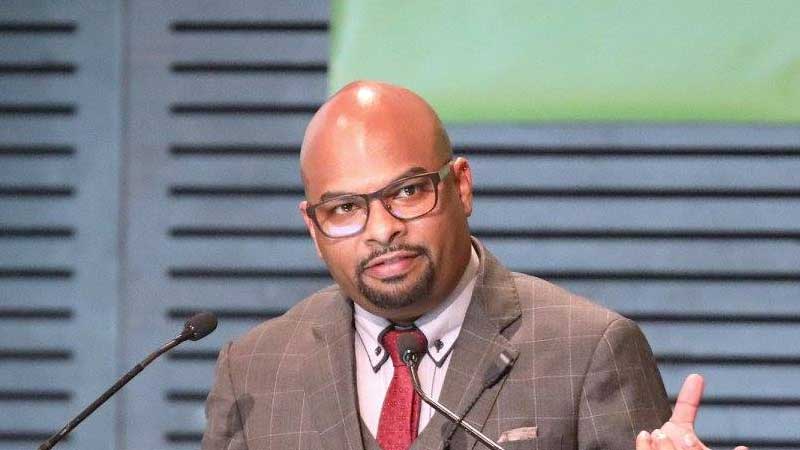 The Human Rights and Anti-Discrimination Commission is awaiting a response from a shipping company in relation to allegations of serious human rights breaches involving its employees, the seven Filipino seafarers who are currently stuck in Fiji with no pay and provision of food and medical care.

Commission Director, Ashwin Raj says these Filipino seafarers have also raised serious concerns with the Commission about the safety of the vessels they were onboard as crew members allege that the vessel had old equipment which were not working such as the radar on the ship and echo sounder used to measure the depth of the water, fire extinguishers had expired on some ships and there were times ships were overloaded with passengers.

Raj says the crew had raised these safety breaches with the shipping company which were allegedly ignored.

He says this is a critical issue for the Commission as it concerns the safety of everyone onboard, not just the crew members but the safety of the Fijians travelling on these ships.

Raj says this certainly needs to be thoroughly investigated by the relevant authorities.

Other allegations include non-provision of food, no medical attention while on the ship, living in unhygienic conditions in ships infested with cockroaches, blocked toilets, insufficient time for rest and recuperation and non-payment of salaries with reduction of pay without notice and consultation.

Raj says in the first week of April 2020, the employer allegedly reduced the employees’ salary by half without consultation with the employees. These seafarers alleged they were also made to run around to obtain sick-sheets as the employer preferred only one medical centre for its employees to visit for medical care and sick sheets.

The seven seafarers who are still in Fiji have said to the Commission that they wish to return to the Philippines but do not have the financial means to go back home.

Raj says the Commission had also intervened last year after one of the crew members had fallen ill while on the boat. The commission staff had taken him to the hospital and provided financial support to cover for his medical bills.

The Commission has written to the shipping company in question and is awaiting a written response on the allegations raised by these seafarers.

The International Transport Workers’ Federation and some local well-wishers are providing financial and legal support to these seafarers.

Raj also says it is imperative to note that human rights do not only apply to the state but to the private actors as well.

He says when companies recruit foreign nationals, they must ensure that the conditions are consistent with human dignity and there is respect for human rights. The Commission is working with the Anti-Trafficking Unit of the Fiji Police Force, the Department of Immigration and the Ministry of Employment on this matter.