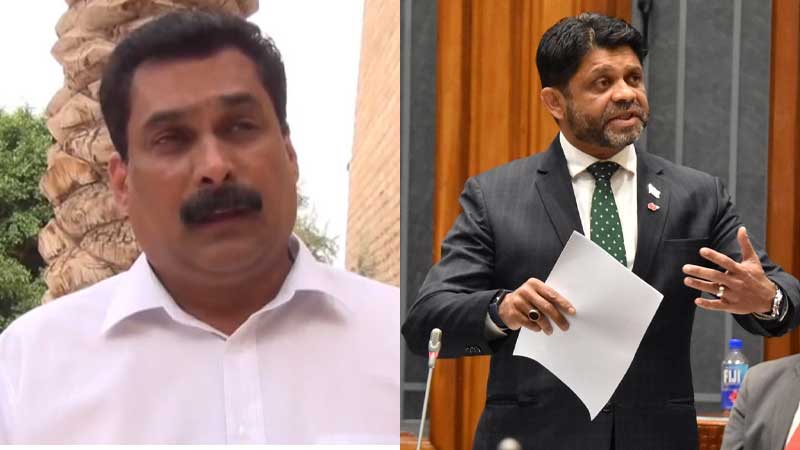 The National Secretary of the Fiji Trades Union Congress and National Union of Workers, Felix Anthony says allegations made by the Minister for Economy, Aiyaz Sayed-Khaiyum are false where he had said that some workers of Fiji Airways whose contracts were terminated and later filed a court case were bullied into doing this.

A total of 245 former Fiji Airways cabin crew took the matter before the Employment Relations Tribunal.

Sayed-Khaiyum had said in parliament that some of the former crew who had filed a case have now reapplied with Fiji Airways and they have been told by Fiji Airways that these people were crying because they were allegedly bullied.

When contacted, Anthony says workers have a right to file disputes if they are unhappy with the way they are treated by their employer.

He says the fact that not all former workers of Fiji Airways chose to report a dispute on their terminations clearly indicates that no one was forced.

Anthony adds the union has nothing against those former workers who have chosen not to report a dispute.

Sayed-Khaiyum had also said in parliament that the opposition is trying to make it as if Fiji Airways is the only airline in the world that has terminated their staff.

He says airlines such as Air New Zealand also laid off their staff.

Fiji Airways terminated the contracts of 758 of their staff in May last year.

The company had said the 758 workers will be paid a minimum notice period of 1 month (despite most employees having a two-week notice period), plus any accumulated leave and other entitlements.