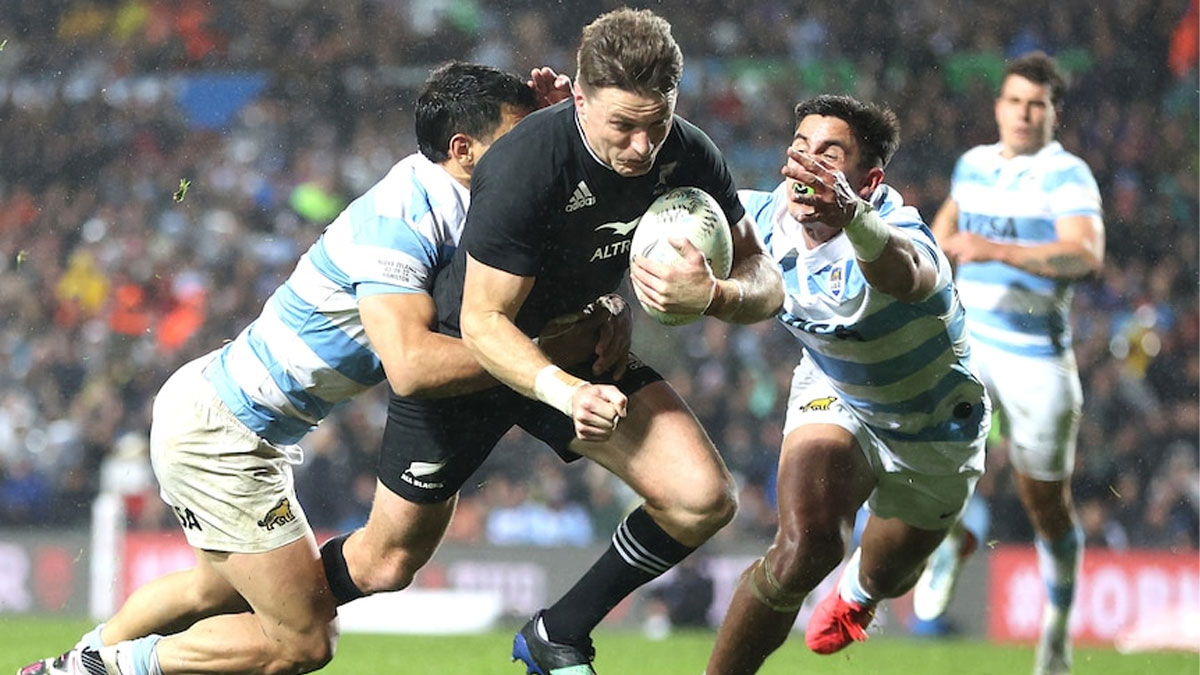 The All Black produced an emphatic display of rugby to avenge their last week's shock loss as they thrashed Argentina 53-3 in the Rugby Championship last night.

The All Blacks led 24-3 at half-time and never looked like suffering a fourth successive loss on home soil with the outcome leaving both teams on two wins and two losses.

It was a more clinical display from the home side than last week's 25-18 defeat in Christchurch, where the Pumas' resolute defensive wall held sway.

Argentina wing Emiliano Boffelli, who scored 20 points with the boot last week, landed a solitary penalty for his team's only points.

In another result, the Springboks beat the Wallabies 24-8.