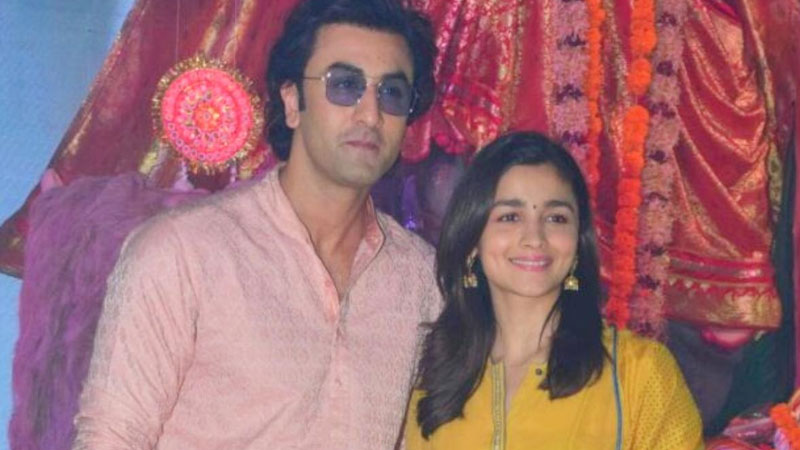 Reports are emerging that Ranbir Kapoor and Alia Bhatt are getting married on April 17th as Bhatt’s maternal grandfather’s health is very fragile.

Times of India reports Bhatts's grandfather, N Razdan wanted to see her getting married to Ranbir and a hush hush wedding is being planned.

They say it will be a close knit family affair and the ceremony will be held at Kapoor family’s RK Studios and nothing extravagant has been planned yet.

Fijian Drua centre Kalaveti Ravouvou who will make his debut for the Vodafone Flying Fijians this afternoon is relishing the opportunity to play again... 48 minutes ago
LATEST NEWS

20 people were charged with a total of 47 counts of serious sexual offences last month. Of the 20 people charged, two were 17-year-old boys who ... 57 minutes ago