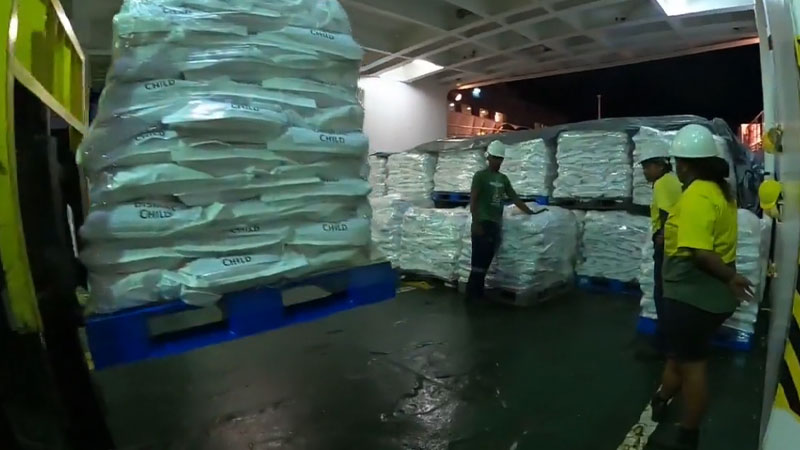 If you are living in and around the Labasa area in Vanua Levu and have been affected by Tropical Cyclones Ana and Yasa, assistance is on its way.

Minister for Disaster Management Inia Seruiratu says Vanua Levu is now running on two lines of operation, the continuation of the relief assistance and recovery efforts for TC Yasa and at the same time the first response for those affected by TC Ana in Vanua Levu.

The Minister had earlier highlighted that they are looking at sea options for Vanua Levu but they do have restrictions on the main supply routes between Labasa and Nabouwalu, between Nabouwalu and Kubulau, Savusavu to Labasa, Savusavu to Kubulau and the coastal mainland.

NDMO says they have other vessels that will be taking relief items to other parts of Vanua Levu including Nabouwalu, Savusavu and Taveuni.

The death toll has risen to 100 people after a mosque suicide bombing which targeted policemen in the city of Peshawar in Pakistan. The mosque is ... 8 minutes ago

Good news for drivers as the price of unleaded fuel has decreased to $2.62 from today. The Fijian Competition and Consumer Commission says the ... 1 hour ago