Actor Max Von Sydow dies at the age of 90

Actor Max Von Sydow dies at the age of 90 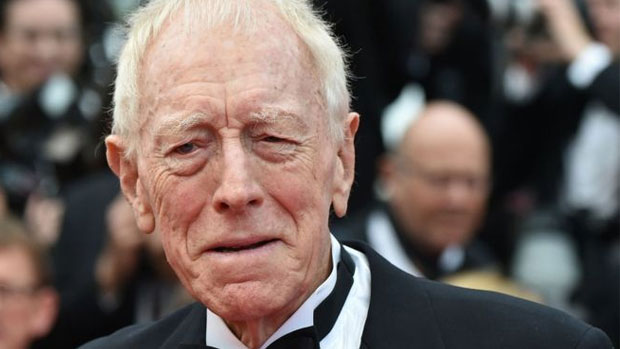 Actor Max Von Sydow, who appeared in films and TV series including The Exorcist, Flash Gordon and Game of Thrones, has died at the age of 90. 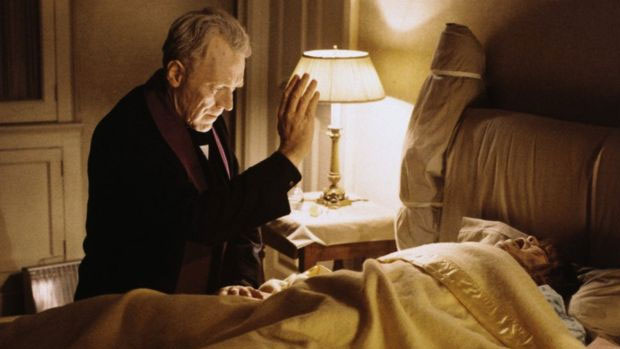 Von Sydow's other film credits included Hannah and Her Sisters, The Seventh Seal and Star Wars: The Force Awakens. 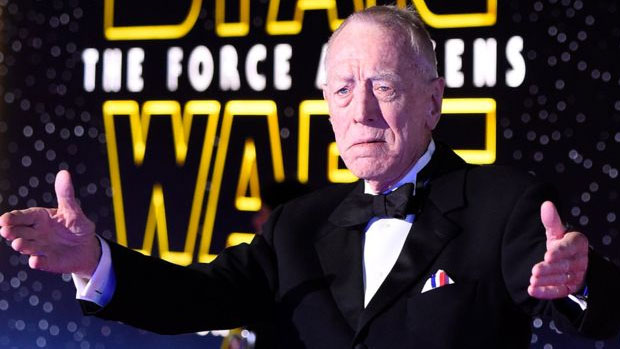 He appeared as Lor San Tekka in 2015's Star Wars: The Force Awakens

He was nominated for two Oscars during his career - including best actor in 1988 for Pelle the Conqueror. 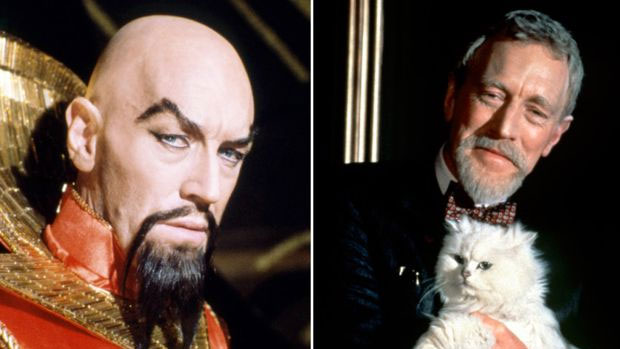 He was often typecast in Hollywood as the sophisticated villain, which the Associated Press said was down to him being tall and lanky, with sullen blue eyes, a narrow face, pale complexion and a deep and accented speaking voice.

Von Sydow was nominated for an Emmy in 1990 for his role in the HBO thriller Red King, White Knight. 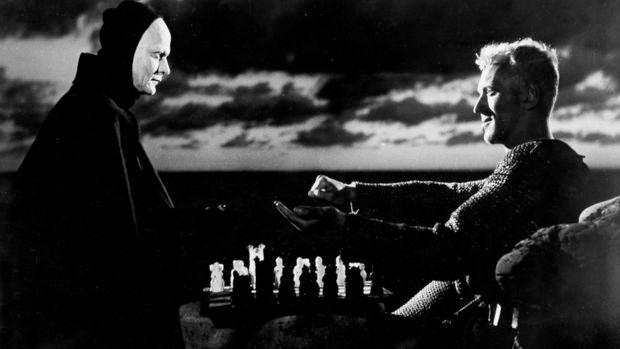 He continued acting late in life, voicing a character in The Simpsons in 2014, appearing in Star Wars: The Force Awakens in 2015, and in three episodes of Game of Thrones as the Three-eyed Raven in 2016, which earned him a second Emmy nomination.