SOE concerned this is happening

SOE concerned this is happening 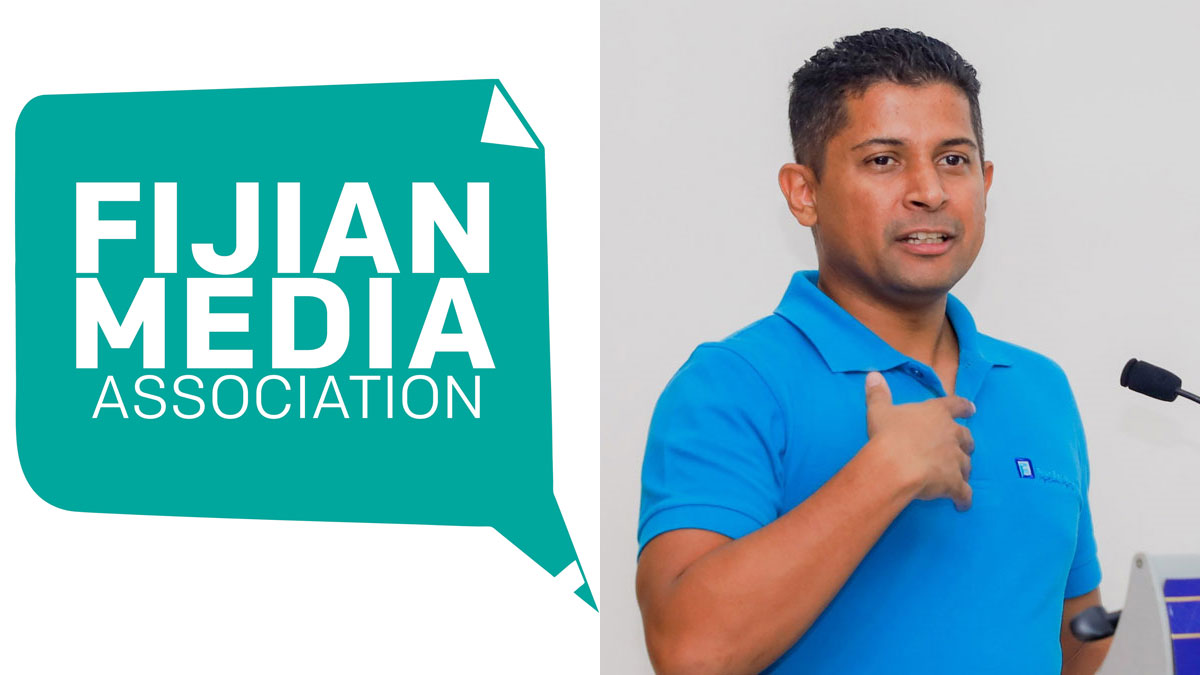 The Fijian Media Association says the actions by the National Federation Party to deny certain media organisations like the Fiji Sun from attending their press conferences is unacceptable.

It says it raises concern and question marks about their commitment to media freedom and recognising that the media provides for different perspectives and alternative views on issues and policies.

The Association adds for a free and fair election and for a thriving democratic society, the media must be given access to all political parties' press conferences and events.

Meanwhile, the Supervisor of Elections Mohammed Saneem says in the interest of a free and fair election, political parties should give access to all media to report on their activities.

He says they also notice very direct access for some political parties to certain media organisations and limited access to others.

Saneem says those are the things that change the balance of reporting and they have lately seen the same newspaper engaging in a lot of political commentaries.

He adds their senior reporters are failing to understand the provisions of the Electoral Act.