Acting PM urges people to rely on the facts

Acting PM urges people to rely on the facts 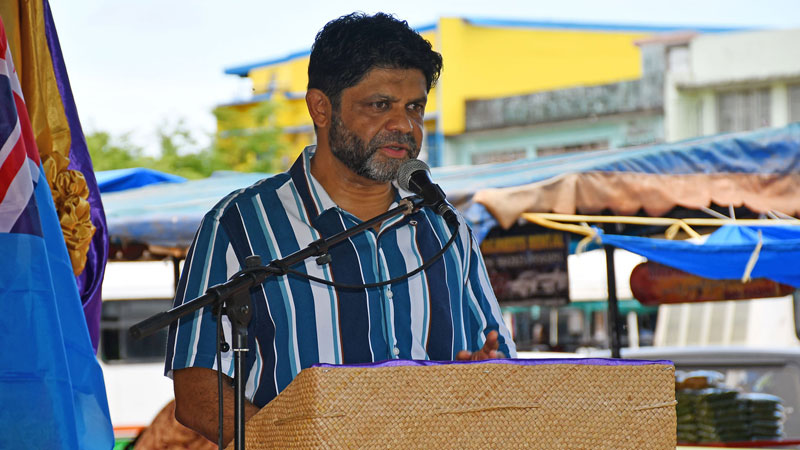 While opening the new Ba open market yesterday, Sayed-Khaiyum says there are a lot of people telling a lot of false information.

Sayed-Khaiyum told the people in attendance that the facts are available, rely on the facts and move forward.

He adds that we cannot afford to look backwards.

Sayed-Khaiyum also says, of course, COVID-19 is around but you can see that fewer people are suffering less.

The Fiji Airways Men’s National 7s team scored 5 tries in their second pool game as they beat Spain 29-19 at the London 7s. In a slow first half,... 48 minutes ago
LATEST NEWS