About 100 farmers in Nabitu, Sigatoka lose almost all crops in recent flooding

About 100 farmers in Nabitu, Sigatoka lose almost all crops in recent flooding 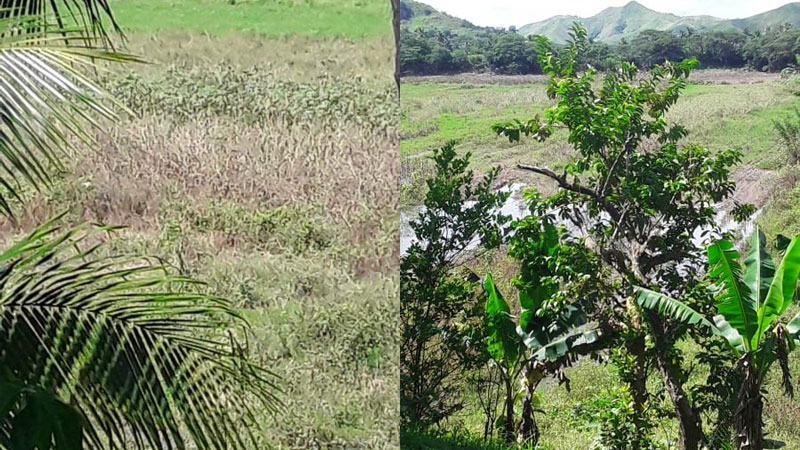 A farmer from Nabitu, Sigatoka says almost all crops from about 100 farms have been destroyed in the recent floods brought in by TC Cody and farmers are finding it difficult to re-plant because of continuous heavy rain.

Abhay Singh says most of the crops they planted have been destroyed.

He says farmers around this time of the year grow pawpaw, bhindi, eggplants, corn, chilies and pumpkin.

Singh says some farmers had harvested their crop before the flooding and had managed to transport it to the Suva Market.

He says they are not sure when they can start re-planting as flood waters have not dried up which could take about a month.

Singh further says farms are also very muddy and re-planting on it will be very difficult and will not yield healthy vegetables anyway.

He says some farmers on higher ground have tried to re-plant but unfortunately, the seeds have been washed away because of continuous rain.

The farmer adds until the farms are able to dry out and farmers re-plant and harvest their crops, people should expect prices of vegetables to remain high in the coming few months.

He adds farmers will be applying for the $250 cash assistance by the Government.