ANZ not in a business of repossessing customers' properties, will continue to work with their customers - Minam

BSP says it is too early to make a comment

ANZ not in a business of repossessing customers' properties, will continue to work with their customers - Minam

BSP says it is too early to make a comment 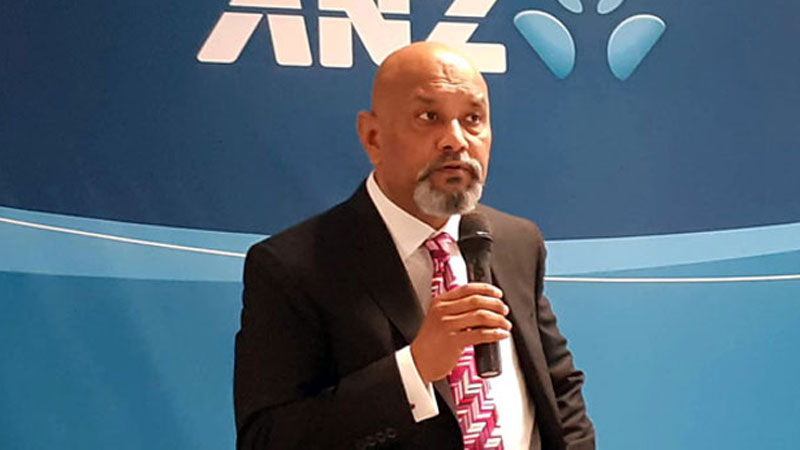 ANZ Fiji Country Head Saud Minam says they are not in the business of repossessing their customers’ properties and will continue to work with their customers till the last resort and this could be through three months, six months or nine months principal and interest deferment.

We have asked Minam as to what more leeway ANZ will give to its customers before repossession takes place if the customers still do not have work when the six month relief package for principal and interest deferment comes to an end.

Minam says he cannot say at this stage whether an extension will be provided to everyone and they will have to look at the circumstances of individuals affected.

He says going forward, the bank will have to sit again with the individual customers and go through the process.

ANZ has so far received 2,200 applications from its customers who had taken personal, car or home loans for the relief package for principal and interest deferment.

He says over 1,600 applications have been addressed where customers have taken the option of three or six months deferment.

Minam says some customers have not provided correct information and their applications have been rejected.

Minam also confirms that less than 100 businesses who have loans with ANZ have come forward for principal and interest deferment.

He says one has to understand that businesses in Fiji have been in good shape as there has been 10 years of consecutive economic growth and there are lots of businesses who have been making decent money and they do understand that by not paying principal and interest for six months, they are adding cost to their overall operation of the business.

We have also contacted Bank of South Pacific who have stated that it is too early for them to comment on the situation and they may say something at the end of next month.

As pre-polling starts from Monday in over 660 locations, Supervisor of Elections, Mohammed Saneem says the time period for voting for each area ... 59 minutes ago