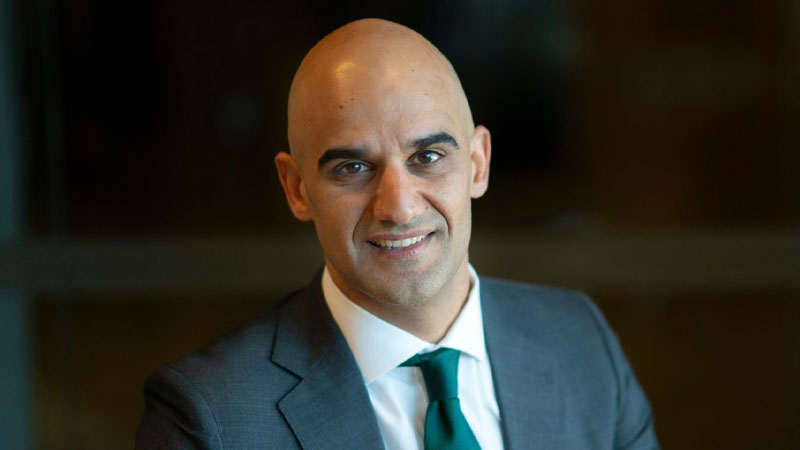 ANZ Bank Country Head, Rabih Yazbek says their economist is bullish because he is expecting over 20% economic growth this year but they have challenged his assumption many times.

While speaking at the Fiji Chamber of Commerce panel discussion on the topic: “Driving The Future of Business”, Rabih Yazbek says he keeps reiterating that we are coming off a lower base and tourism rebound will be stronger than expected.

He says businesses should feel pretty great at this point of the economic cycle we are in and all their internal statistics point to a pretty solid recovery.

He says 4 out of every 5 borrowers who asked them to pause payment during COVID will be restarting payment if not before then the start of this month which is a really good indicator for the economy.

He says the opening of the borders has meant there is a bit more robustness in the economy and tourism is a major driver in the economy.

Sayed-Khaiyum says there are a number of other sectors that contribute to the economic growth of Fiji and as a government, their plan has always been to diversify the economy which in other words mean growing more sectors in Fiji and not simply be dependent on one or two sectors for economic growth.

The Minister says this is happening progressively and indeed on a solid footing.