AG to lead Govt delegation for 'Our Ocean Conference' in Palau

AG to lead Govt delegation for 'Our Ocean Conference' in Palau 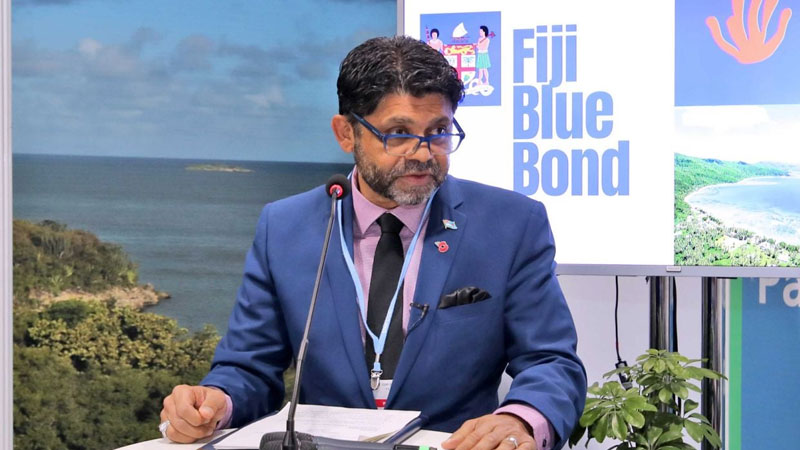 A Fijian delegation led by Attorney General and Minister responsible for Climate Change, Aiyaz Sayed-Khaiyum will be heading to Palau this evening to take part in the Our Ocean Conference.

The Fijian delegation will transit through Brisbane.

The Acting Head of the Climate Change and International Corporation Division, Kushaal Raj says Fiji will be part of discussions as to how we can achieve marine conservation, rectify marine pollution issues, waste management, sustainable tourism as well as blue economy development.

He says Sayed-Khaiyum will also be part of bilateral meetings.

Raj says the trip is supported by the Australian Government.

The Conference will be a key moment for countries, civil society, and industry to commit to concrete and significant actions to protect the ocean.

The Conference which is being co-hosted by the US Government will begin next Wednesday.