AG says the legal counsel of the Supervisor of Elections and Nawaikula did not do a good job, and the Govt is expected to change the law

AG says the legal counsel of the Supervisor of Elections and Nawaikula did not do a good job, and the Govt is expected to change the law 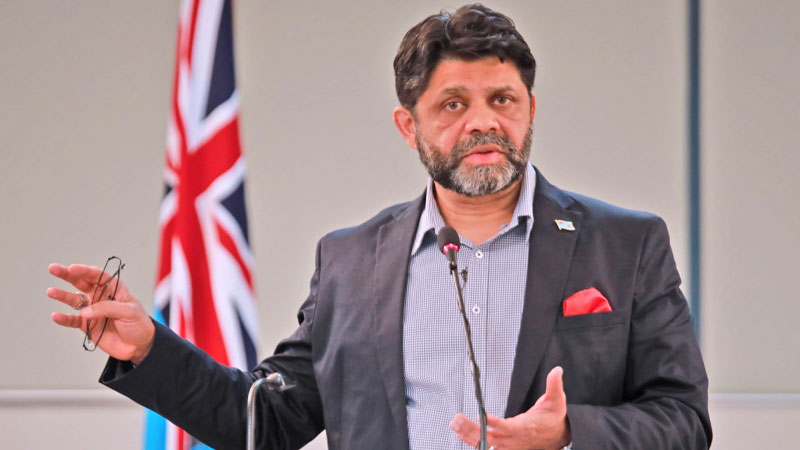 Attorney General Aiyaz Sayed-Khaiyum says the ruling by the Court of Disputed Returns in the case of SODELPA MP Niko Nawaikula has set the cat amongst the pigeons and it needs to be corrected.

While saying that he is disturbed by the submissions made by the legal counsels of the Supervisor of Elections and Nawaikula, Sayed-Khaiyum said the government is now looking at amending the law to ensure people register as a voter with their birth certificate name or with a name that is legally changed.

Chief Justice Kamal Kumar had ruled last week that Niko Nawaikula is to be reinstated as a Member of Parliament from 23rd July, 2021.

While delivering the judgement, Chief Justice Kumar said the name on Nawaikula’s birth certificate is Nikolau Tuiqamea but he has been using the surname Nawaikula since he was a child.

Chief Justice Kumar stated that based on the current law, Nawaikula was not legally required to provide his name on his birth certificate to be registered as a voter.

He adds that Nawaikula had provided his driver’s license while registering which was accepted by the registering officer.

Nawaikula gave affidavit evidence that he has used and is known by the surname "Nawaikula" from his childhood through to primary school, secondary school, university and his election to Parliament in 2014 and 2018. He has been on the National Register of Voters by that name.

The Chief Justice says the policies of the Fijian Elections Office has to be in line with the law.

He ruled that the Supervisor’s actions in removing Nawaikula’s name from the Register of Voters is unlawful and wrongful.

One of Nawaikula’s lawyers, Jon Apted had argued that the Supervisor of Elections was wrong in law. 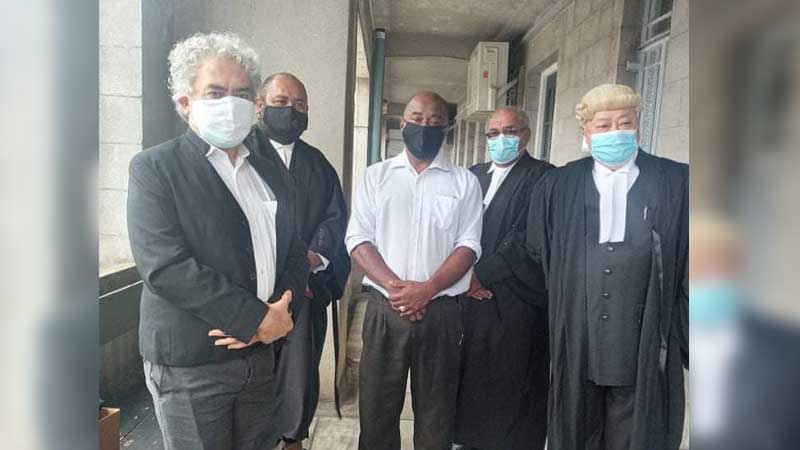 Apted had said the name that should be provided by voters depended on the law and the policy set by the Electoral Commission, and not the Supervisor of Elections.

Apted says they also pointed out that the Supervisor of Elections had allowed thousands of others to correct their details on the Register but had struck Nawaikula’s name off instead of simply correcting his name.

Solicitor General, Sharvada Sharma had said in his submission that the Supervisor of Elections was justified in his action to strike Nawaikula’s name from the National Register of Voters because he provided incorrect information to the Fijian Elections Office.

Sayed-Khaiyum has said in a press conference that the lawyers for Nawaikula and the Supervisor of Elections did not do a good job.

He says the court will be guided by the representations made to it.

Sayed-Khaiyum says he listened to the submissions that were made and none of the counsels specifically spoke about the implications of having the correct name or one name registered.

He says the constitution specifically says that there should be free and fair elections.

The Attorney General has then questioned how can there be free and fair elections if someone has the ability to register their name more than once.

Sayed-Khaiyum says unfortunately the counsels in this case from both sides did not look at the purpose behind the registration of one name, the impact it will have on the entire process as well as the credibility of the electoral process.

He adds the court has also made an observation that the law could be amended which is what they intend to do.

Digicel has announced the launch of Digicel Unified Collaboration as a service with Webex today. Digicel Fiji’s CEO, Farid Mohammed says they ... 18 minutes ago