AG questions what is wrong if someone buys 6 long necks after utilising bulk of $360 on groceries, rent and other good use

AG questions what is wrong if someone buys 6 long necks after utilising bulk of $360 on groceries, rent and other good use 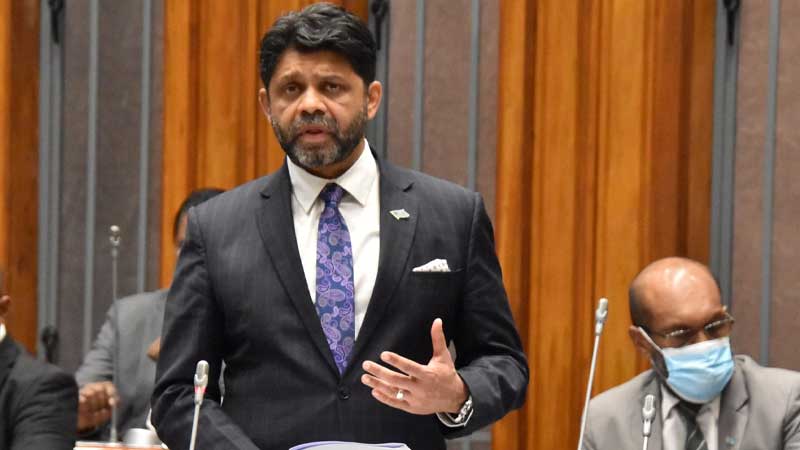 Minister for Economy, Aiyaz Sayed-Khaiyum has today questioned what is wrong if a person who has received the $360 government assistance utilises the money to buy groceries, pay rent, buy shoes and then buy six bottles of beer.

Sayed-Khaiyum says some people are complaining the recipients are using the money on buying alcohol but has questioned what part of the assistance has gone into purchasing alcohol.

He made these comments while responding to SODELPA MP, Niko Nawaikula’s question who asked what the Government will do to those who are abusing this assistance on alcohol and unnecessary spending.

Sayed-Khaiyum says they have made payments in good faith and cannot go and tell people how to spend it.

He says bulk of the people who have received the funds have utilised it properly.

The Minister for Economy adds they are looking at disbursing the second round of the $360 assistance from the 2nd of November.

The application period will be between the 11th and 15th of October.