AG not concerned about Anthony

Anthony wants AG to highlight plans instead of being arrogant

AG not concerned about Anthony

Anthony wants AG to highlight plans instead of being arrogant 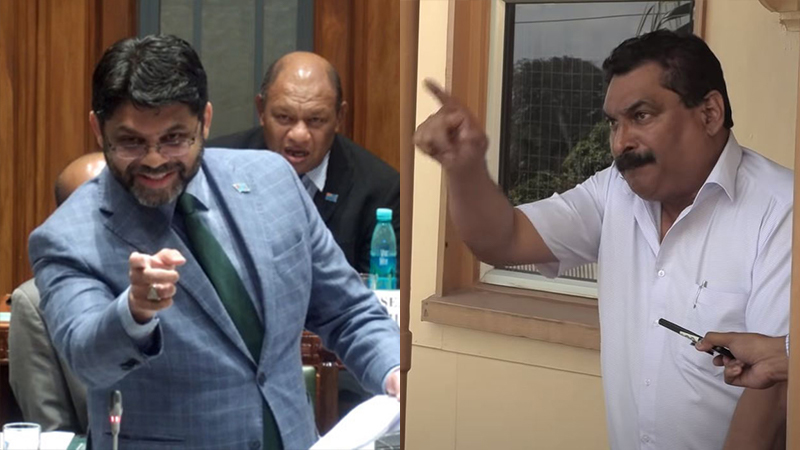 Attorney General, Aiyaz Sayed-Khaiyum says he is not concerned about the comments made by Fiji Trades Union Congress National Secretary Felix Anthony but Anthony says Sayed-Khaiyum should clearly state the government’s plan for workers in this country instead of making arrogant comments.

Responding to Anthony’s comments about the Employment Relations Bill which has been passed in parliament, Sayed-Khaiyum says he is not following what people like Anthony are doing because they have disappeared in the last couple of months.

Sayed-Khaiyum says people who are making these types of comments are not saying anything constructive and it is the government which is carrying out constructive things.

Anthony claimed the pandemic is manmade and added that China is not located in heaven after parliament passed the Employment Relations Bill that allows employers to let go of their workers if they cannot provide work due to an act of God which includes COVID-19 – as the definition of an act of God in the passed bill now also includes a pandemic declared by the World Health Organisation.

He says the Attorney General needs to tell people how they will help workers and their families face these realities.

He says the government has the responsibility to assist workers in such a crisis and it is about time the Government gets its act together because this crisis will not go away soon. 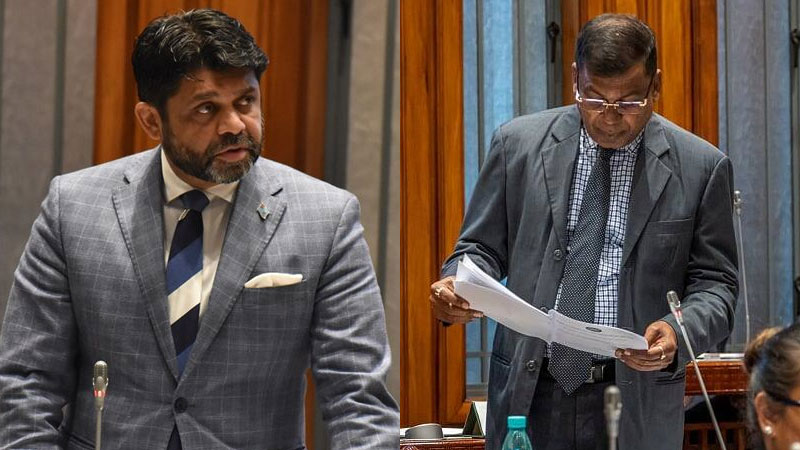 Parliament has today passed the Employment Relations Bill that allows employers to let go of their workers if they cannot provide work due to an act of God which includes COVID-19 - as the definition of an act of God in the passed bill now also includes a pandemic declared by the World Health Organization.

Attorney General, Aiyaz Sayed-Khaiyum stresses that the employer has to clearly prove that they have to let go of their employees due to the COVID-19 pandemic.

The bill sets out the employers’ duty to provide work unless the worker has broken his or her contract, the contract is frustrated or its performance is prevented by an act of God.

The Minister for Economy says government revenue is down by $1 billion, expenditure is only down by $300 million, and most of the tax revenue is down as there are no more tourists at this stage.

Sayed-Khaiyum also says they are fully aware and have already said that as the weeks and months go ahead, things will get tougher if the economy does not bounce back and the travel bubble does not open up.

National Federation Party Leader, Professor Biman Prasad believes the government needs to do more as civil servants have already sacrificed a total of $40 million due to the reduction in their FNPF contributions.

He also says the FNPF Withdrawal Scheme and government subsidy is being done in a progessive, sustainable and deliberate manner, rather than just giving money out. 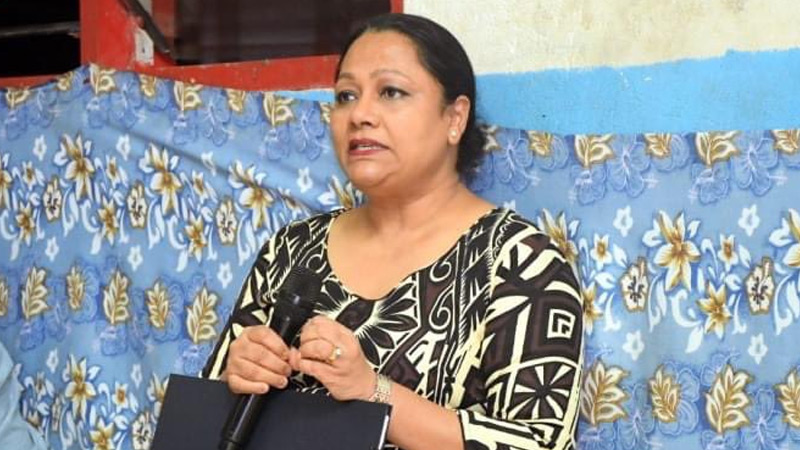 Minister for Local Government, Premila Kumar confirms some market masters have been relieved of their duties and all municipal councils are now under ... 54 minutes ago

207 new junior nurses have been posted to the CWM, Lautoka and Labasa hospitals. They are now part of the health system and will be appointed as ... 5 hours ago