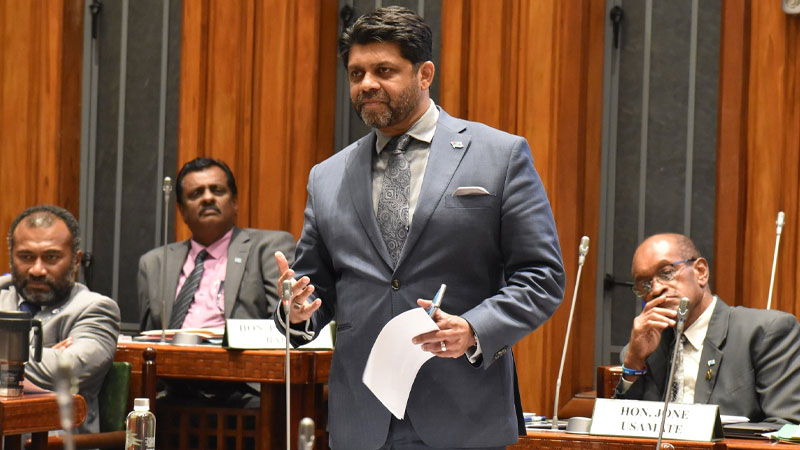 Attorney General and Minister for Civil Aviation Aiyaz Sayed-Khaiyum has given parliament a summary of the number of aircraft with Fiji Airways and whether they are owned, rented or leased.

Sayed-Khaiyum says he is going over this process yet again for the benefit of the newly self-appointed aviation experts sitting across the aisle.

He says Fiji Airways has three Airbus A330 200s purchased from Airbus.

Sayed-Khaiyum says pre-delivery payments which are called deposits of 20% were borrowed from FNPF and a balance of 80% was borrowed from a consortium of German commercial banks.

He says the loans are repaid over 10 years.

Sayed-Khaiyum says one Airbus A330 300 is on operating lease from CIT for 12 years who have been acquired by Avlon.

He further says most airlines only own about 40 to 50% of the aircraft because of the pre-delivery payment deposits that have to be made in advance for the manufacture of the aircraft.

Sayed-Khaiyum says two temporary Airbus A330 200s have been rented from Etihad airlines for 4 years. 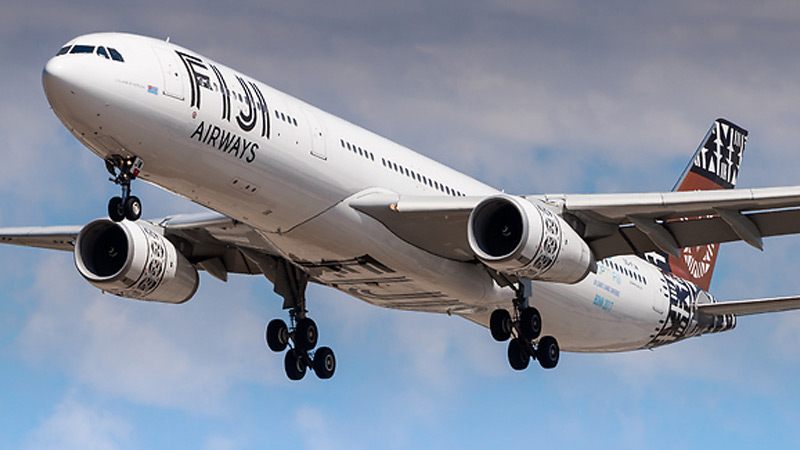 He says they will be returning them shortly.

Sayed-Khaiyum says there were two Airbus A350 900 extra wide-body aircraft recently rented from DAE for 12 years.

He says two Max 8s have been delivered and three deliveries are outstanding.

Sayed-Khaiyum says there were two ATR 72 600s purchased from ATR and owned.

The Attorney General says one ATR 72 600 was rented from Aviation for 12 years.

He says four Twin Otter Viking was also purchased and 75% was financed by FNPF with a 10-year loan.

Sayed-Khaiyum says the decision to acquire aircraft to undertake in fleet modernisation program is supported by an independent business model review.

SODELPA MP Ro Filipe Tuisawau says they are for Fiji Airways and are not in parliament to undermine airline. 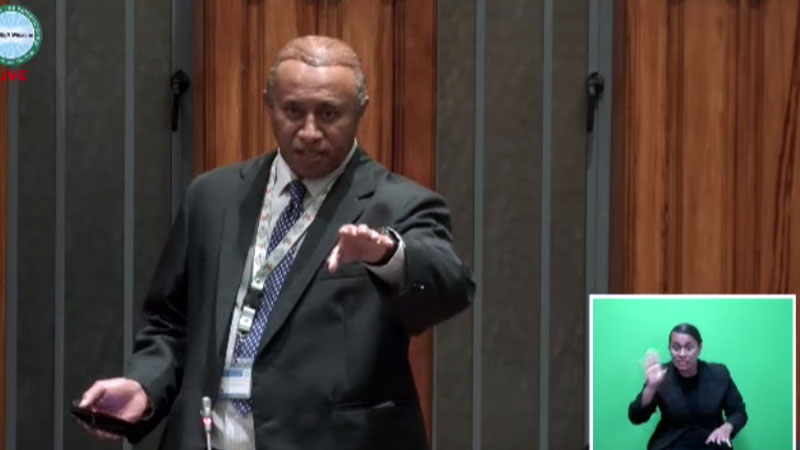 He says everything about Fiji Airways is not clear and that is why there should be a special inquiry.

NFP Leader Professor Biman Prasad says instead of explaining the process the Attorney General should table the disclosures in parliament. 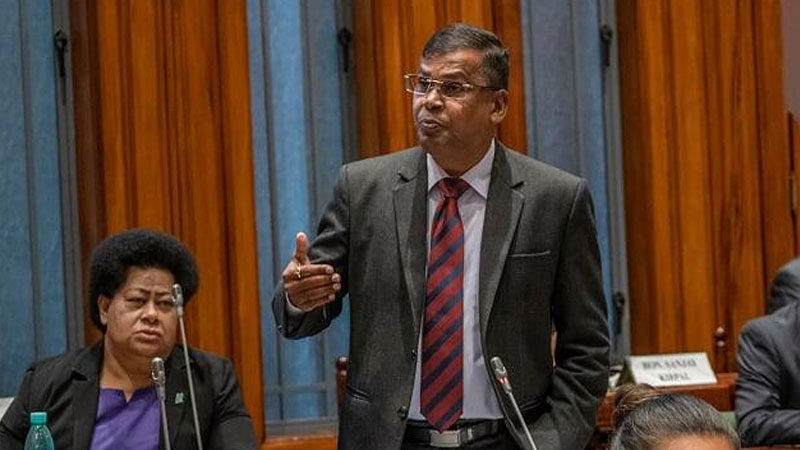 National Federation Party Leader Professor Biman Prasad has reminded the current leaders of the country that Fiji’s history did not begin in 2006. ... 13 hours ago
LATEST NEWS

Police White will face Tabadamu 1 in the final of the 44th Fiji Bitter Marist 7s at the ANZ Stadium tonight. Police White - the tournament’s ... 14 hours ago

WOWS Kids Fiji Ambassador Pita Waqavonovono raised $1,700 as part of the Shave It or Save It campaign and handed over the money to WOWS Kids Fiji ... 15 hours ago
More News
TOP