AG challenges Ro Filipe to talk about judiciary outside Parliament

AG challenges Ro Filipe to talk about judiciary outside Parliament 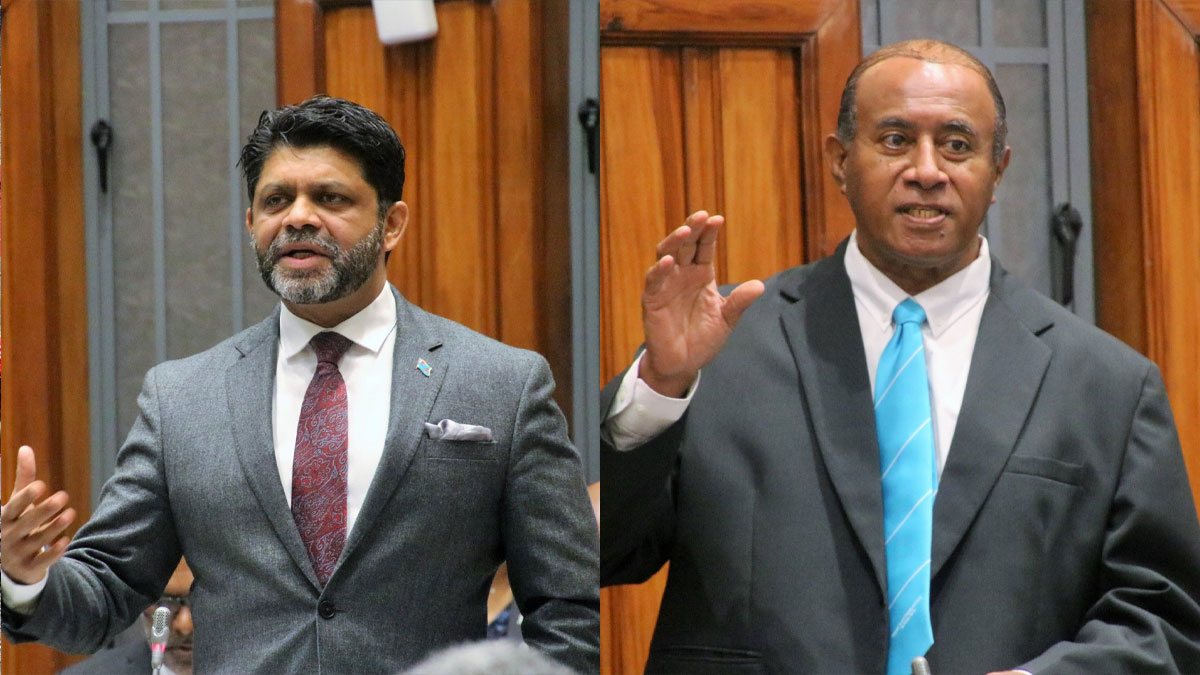 Attorney General Aiyaz Sayed-Khaiyum has challenged SODELPA MP Ro Filipe Tuisawau to talk about the judiciary outside the Parliament and to give one single instance where they have found the judiciary to be corrupt.

This comes after Ro Filipe, in his End of Week Statement, attacked the independence of the judiciary, Fiji Human Rights and Anti-Discrimination Commission, Fijian Elections Office, FICAC and MIDA.

He says they go and berate these institutions and systems yet they want to compete and participate in that political sphere.

He further says the opposition has not lodged a complaint to the FEO and even the ones that have been lodged are frivolous and vexatious.

He adds the Media Industry Development Act has verbatim the same standards the Media Council had.