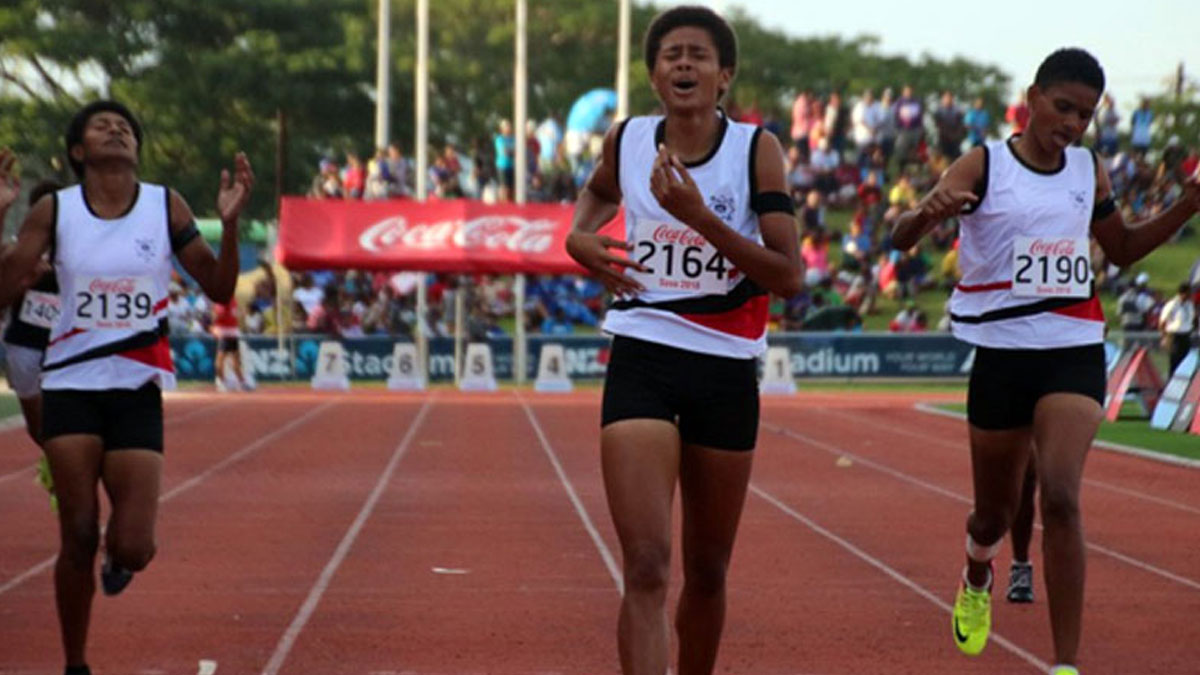 ACS athletes during the 2018 Coca-cola games

Head Coach Antonio Raboiliku confirmed this to Fijivillage this morning and explains that when the officials from the Triple N Zone initially said there would be no meet, they approached the Tailevu Zone officials and were given the green light to participate.

He says it would have been unfair to pull out of the Tailevu Zone at the last minute adding that ACS will still defend their title when the Triple N Zone is held on the 2nd of August.

7 schools will battle for top honours in the Tailevu Zone at the ANZ Stadium today.

RKS and Tailevu North College are the defending champions in the boys and girls divisions respectively.

Stay with us for all the action from the Tailevu Zone. You can also follow our coverage on our website, fijivillage.