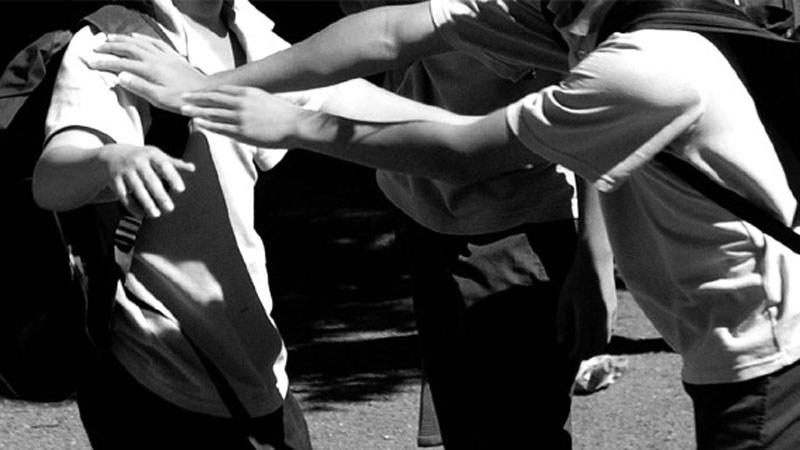 The Accident Compensation Commission has raised serious concerns about bullying incidents in schools after it paid out a total of $36,000 to students who sustained injuries as a result of assaults.

Akbar says a student threw stones at another student causing injuries to that particular student.

He says two students had a heated argument over a toothbrush and the other student poked his eye while another student fractured his arm when a student pushed him down a slope.

Akbar has raised serious concerns and says all forms of bullying including physical, verbal and cyber bullying must be addressed.

Akbar says that this is irrespective of where the bullying is taking place, including schools and workplaces.

He says 28 applications amounting to $181,500 has been paid for serious injuries in schools.

Akbar says since January 2019, ACCF has received a total of 384 notifications and 168 applications for school accidents resulting in injuries.

He says schools should develop and implement robust bullying prevention and response policies.

Akbar says research suggests that bullying should be viewed as a socio-ecological phenomenon and not just an interpersonal interaction between the bully and the target.

He says this view looks beyond the individual and acknowledges the multiple risk and protective factors that exist within individuals, peer groups, families, schools, communities and the wider social environment.

Akbar says we need to explore how the community around students may influence their behaviour.

He says the psychological impacts of bullying on both the victim and the bully can last a lifetime so it is important to place emphasis on education and awareness to prevent bullying from occurring in the first place.