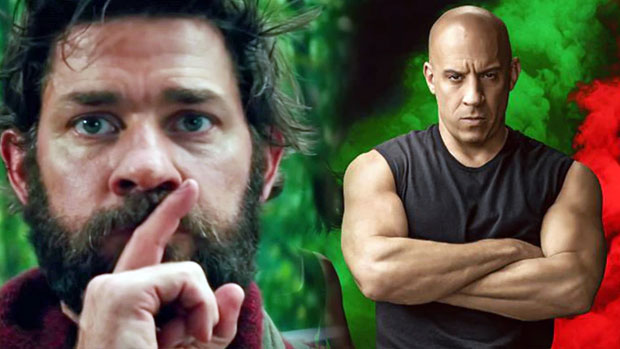 The releases of A Quiet Place Part II and F9 have been delayed due to the coronavirus. [Source: TVNZ]

The upcoming releases of A Quiet Place Part II and the latest Fast & Furious movie, F9 have been postponed.

The virus' spread, and dawning awareness of its reach, has already forced the cancellation or postponement of all major imminent events on the calendar, including the sprawling, multi-format South by Southwest conference and festival in Austin, Texas; Hollywood's annual movie expo CinemaCon, in Las Vegas; this month's Kids Choice Awards in Los Angeles; the sunny California music festival Coachella, which was postponed to October; and vital television events like the NBA season, which was put on hiatus yesterday after a player tested positive for the virus.

A Quite Place II will not open next week as planned but be postponed to a yet-announced date.

Universal Pictures also announced that F9 won't open May 22 as planned but in April next year.