$85 per tonne cane payment for farmers will stay – Yogesh Karan

$85 per tonne cane payment for farmers will stay – Yogesh Karan 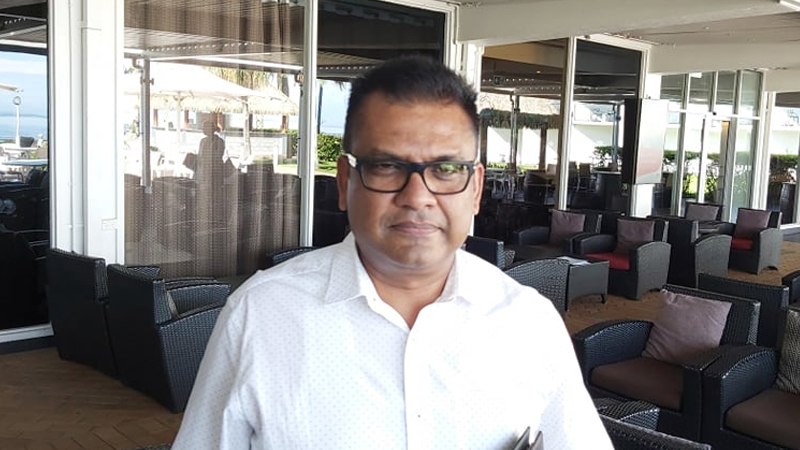 Permanent Secretary for Sugar, Yogesh Karan says the guaranteed cane price of $85 per tonne will remain and has also asked cane farmers not to panic.

Karan says the guaranteed cane price of $70 per tonne is for the first three cane payments of the season for the 2020/2021 financial year.

He says the $15 per tonne shortfall of the first three cane payments will be made up in the fourth and final wash-up cane payment in October 2021, which falls in the next financial year, with the government paying the remaining balance.

Minister for Economy, Aiyaz Sayed-Khaiyum announced in his 2020/2021 National budget speech that for two straight seasons, government paid cane growers $85 per tonne but in the final third season of the arrangement, they will be reducing the guaranteed price for cane from $85 to $70. 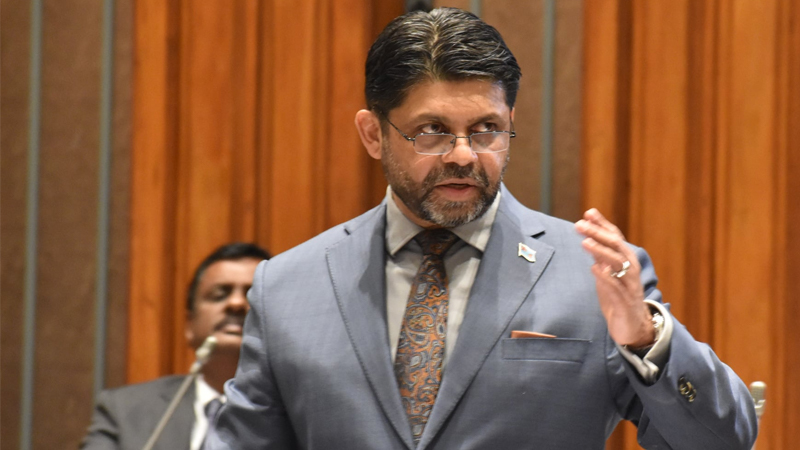 Karan says he thinks the Economy Minister did not have time to explain in detail the methodology of the payments in his budget speech.

He adds farmers who face financial difficulties in loan repayments due to the first three payments of $70 per tonne can always approach the Ministry.

Meanwhile the Sugar Cane Growers Council says their office has received numerous calls from cane farmers in regards to lowering of guaranteed sugar cane price from $85 to $70 a tonne.

CEO Sunil Chaudhry says many farmers had taken loans and made other financial commitments based on the guaranteed price and are now feeling pressured.