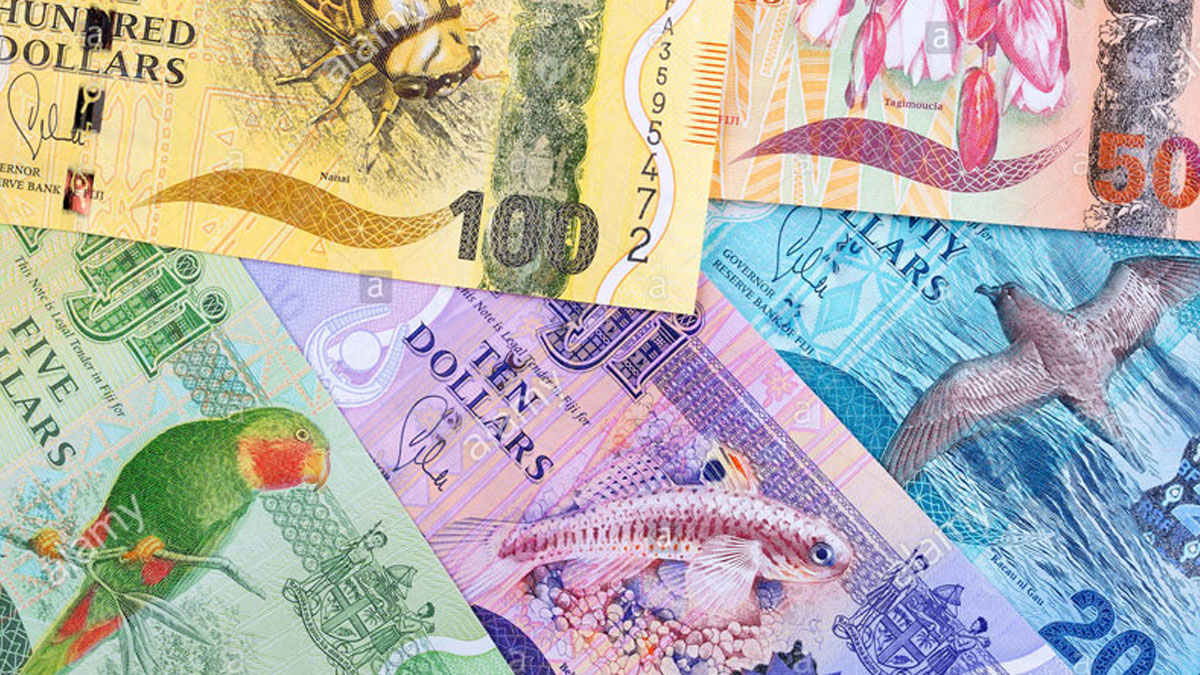 79 eligible Fijians have so far received a refund of deposits that were paid to the People’s Community Network for Lagilagi Housing Units in Jittu Estate, Suva.

These refunds are paid through the Fijian Government’s initiative announced in the 2021/2022 revised National Budget, where the Government provided $2.27 million for the refund scheme.

The Ministry of Housing and Community Development is administering the scheme and has received a total of 631 applications.

Out of these, a total of 340 applicants who had submitted all documentation including their signed housing agreements with People’s Community Network are being prioritised for payment by 30 June 2022.

The Permanent Secretary for the Ministry of Housing and Community Development Sanjeeva Perera says the Ministry is currently prioritising those applicants who have submitted signed housing agreements with PCN, together with all other requirements.

He says those applicants who have submitted legitimate receipt copies but do not have housing agreements will be considered in the next round.