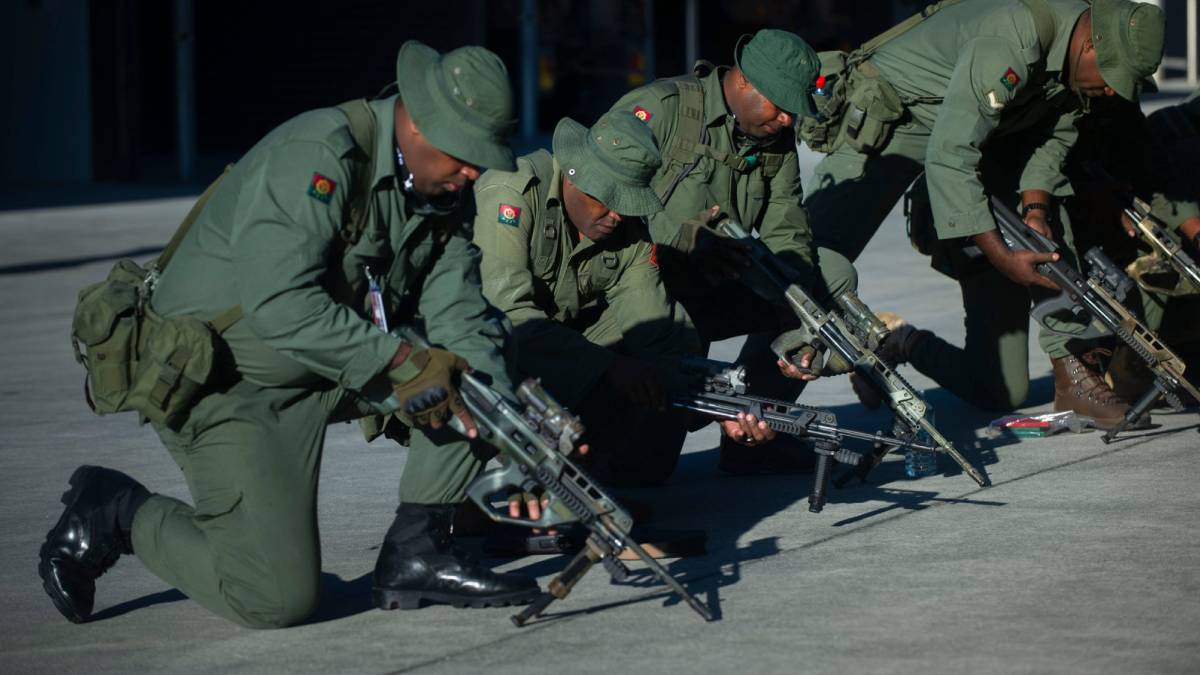 Learning how to live off the land and fend for themselves in the bush are just some of the new skills 90 New Zealand soldiers have learned from Republic of Fiji Military Forces experts in Fiji during their survival training exercise in the Nausori Highlands.

The Officer Cadet School of New Zealand is currently taking part in Exercise Veiliutaki, which is designed to test students in command, leadership and battle-craft in a jungle environment.

The cadets are in Fiji this month and are using the Nausori Highlands to conduct integrated close-country training with the RFMF.

During this time they undertook a three-day RFMF-run survival training exercise where they were placed into the jungle with minimal equipment and no food.

Senior Instructor of the Field Wing Captain Jonty Hooson says the survival exercise was incredibly beneficial and the cadets really enjoyed it.

He says they learned how to set up traps and snares, how to light a fire without matches, what was edible in the jungle, how to collect water, build a shelter, what was needed in a survival kit and how to use those items.

Captain Hooson says this portion of the exercise provided really valuable skills where they caught eels, shrimp, fresh water lobster, and learned more about one another.

He further says by exposing the cadets to this environment, they proved that they can survive with minimal equipment and they are are better people after conducting the integration and survival exercise.

The Captain adds they are learning to accept different cultures and different customs and are gaining knowledge from RFMF about how to use natural resources.

Captain Hooson says it was also beneficial for the RFMF instructors as they did not often get to teach their skills to people outside their own organisation.

72 RFMF personnel are integrated with 90 New Zealand soldiers and four international students from Tonga and Fiji.

The New Zealand High Commission says this exercise re-affirms long-standing relationships with the Fijian military through combined jungle training, battle craft and cultural exchanges, while testing the Officer Cadets in command and leadership.

They say every year, the Officer Cadet School conducts a field training exercise with a close partner nation as part of the New Zealand Commissioning Course.

The Commission says the exercise is focused on military leadership, command, and field training that seeks to enhance compatibility and maintain genuine partnerships.