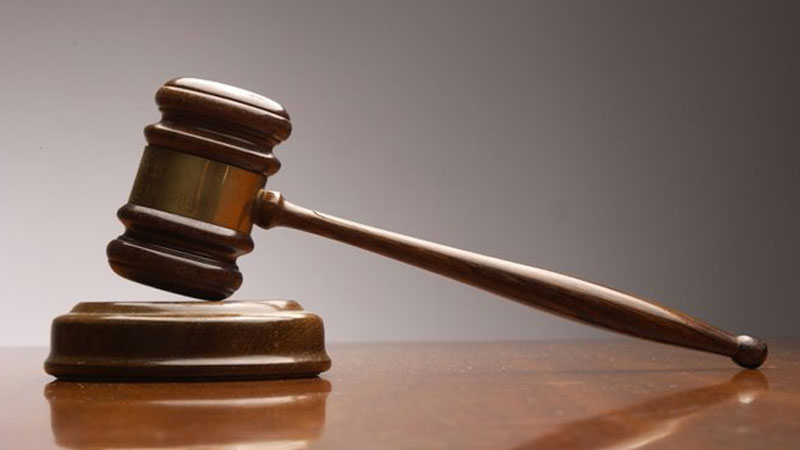 A 73- year-old man has pleaded guilty to raping a 7-year-old boy in a church in Nausori last year.

Both attended the same church and the boy was playing with his two siblings inside the church.

The incident happened when the two siblings went outside and the boy was left alone with the man.

The matter was reported to Police and he was charged with one count rape.

The incident happened between the 1st and 31st of October last year.

The case will be called next Tuesday for sentencing.

37 people were arrested for breaching the curfew last night and 19 of those arrested were allegedly found drunk in public places. Police ... 9 minutes ago