7 major rivers have broken their banks

7 major rivers have broken their banks 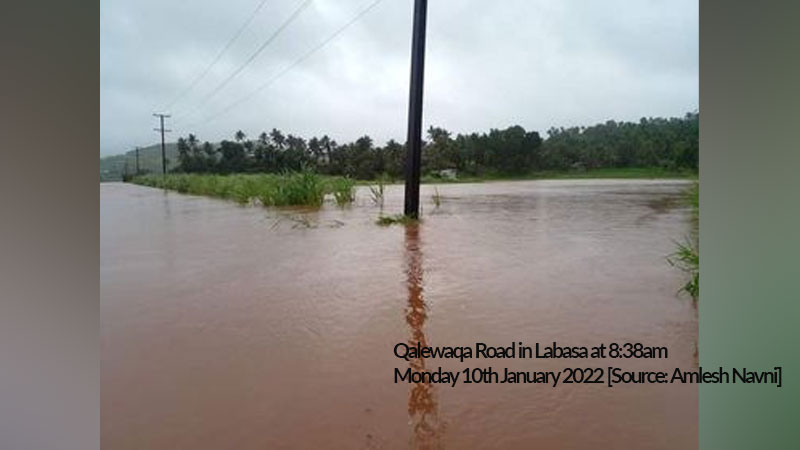 Seven major rivers around the country have broken their banks according to the latest update by the Weather Office.

These include the Nakauvadra river in Rakiraki, Nasivi river in Tavua, Ba river, Nadi river, Qawa river in Labasa, Nasekawa river in Dreketi in Vanua Levu and the Waidina river in Naitasiri.

If you live near these major rivers please do not take the risk and move to an evacuation centre or higher ground. 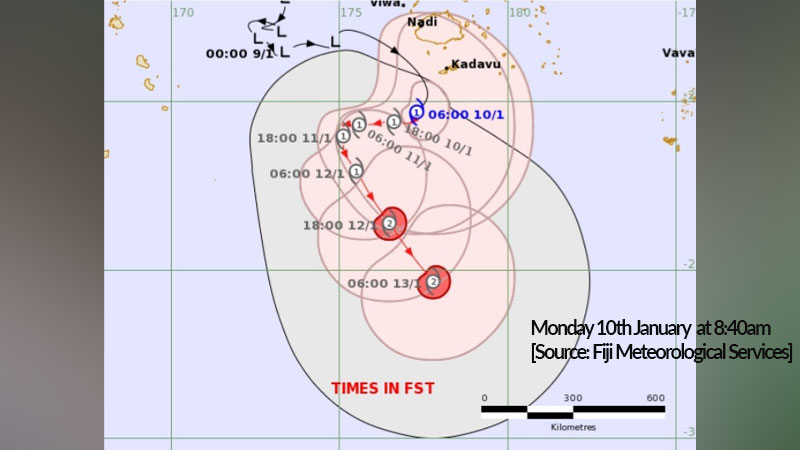 The Weather Office says TC Cody is located to southwest of Kadavu and is gradually moving away from the Fiji group.

Despite the gradual movement of TC Cody away from the Fiji group, the Weather Office is stressing that people should remain on high alert as there will be continuous rain that will lead to flash flooding in low lying and flood-prone areas. With the soil already saturated from rain in the last couple of days, the Weather Office is also saying that there is a high risk of landslides.

Please note that there is still a gale warning in force for Viti Levu, Kadavu, Yasawa and Mamanuca group.

Winds of this strength can cause significant damage to houses of very light materials or unshielded structures with blown roofs in exposed communities, damage power lines and disrupt communication networks, damage plants and crops, break twigs of small trees and cause disruption to transport.

There is also a strong wind warning in force for the rest of Fiji. 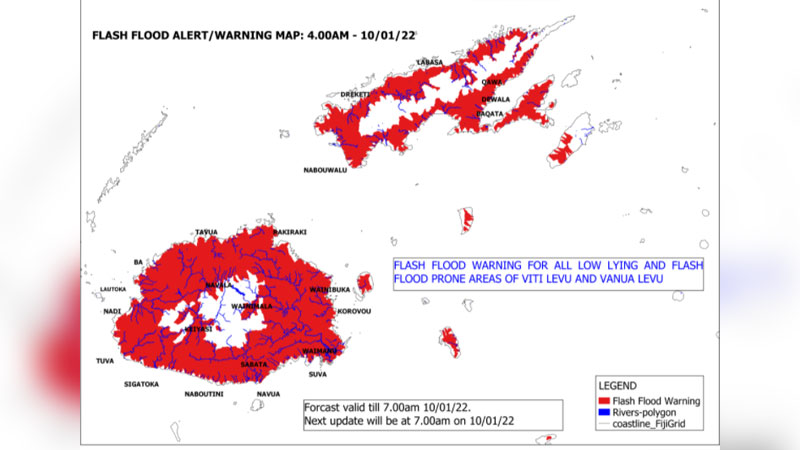 A flash flood warning remains in force for all low lying and flash flood prone areas of Viti Levu and Vanua Levu.

A heavy rain warning also remains in force for Fiji.

A tropical cyclone warning remains in force for Fiji.

The Nadi Weather Office says Tropical Depression 03F was located about 240 Kilometres South of Nadi at 3am today.

The Weather Office says the depression is expected to slow down and move West with the centre about 180 kilometres Southwest of Kadavu at midday today.

Some of the possible impacts include significant damage to houses of unshielded and very light structures in exposed communities, isolated loss of communication and electricity supply due to damaged power lines, some plants/crops tilted or damaged and twigs of small trees may be broken and blocking/affecting transport routes.