68% of fish in the Suva Coastal Area have microplastic

68% of fish in the Suva Coastal Area have microplastic 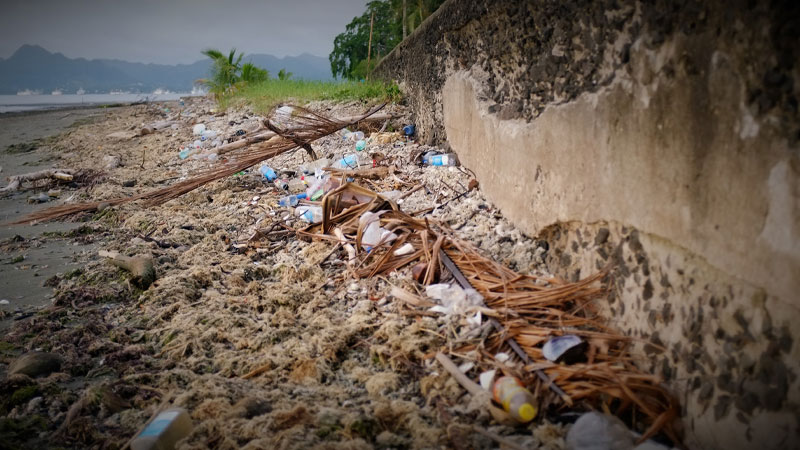