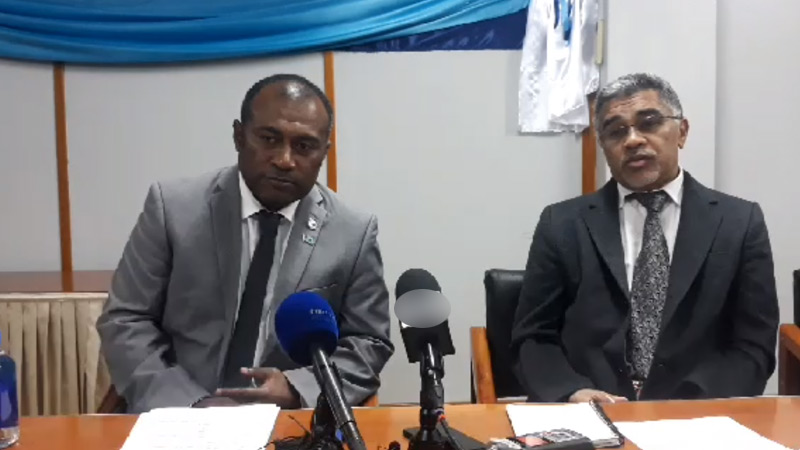 A 66-year-old man who was Fiji’s first border quarantine case, has passed away due to COVID-19 complications.

Health Minister, Doctor Ifereimi Waqainabete has confirmed that the man who was a Fijian citizen, had a history of cardiac problems and had returned from India.

Dr. Waqainabete says the man contracted COVID-19 in India and passed away at the Lautoka Hospital.

He says there are 9 border quarantine cases and since the 20th of July, there have been no new confirmed cases.

Dr Waqainabete also stresses that the virus is not present in Fijian communities.

He also says this once again shows that the vulnerable are most at risk from the virus.

Doctor Fong says 5 of the border quarantine cases had undergone treatment in India.

He also says that the remaining COVID-19 cases in the country are currently in stable condition.