65% of the Lau Group are fully vaccinated

65% of the Lau Group are fully vaccinated 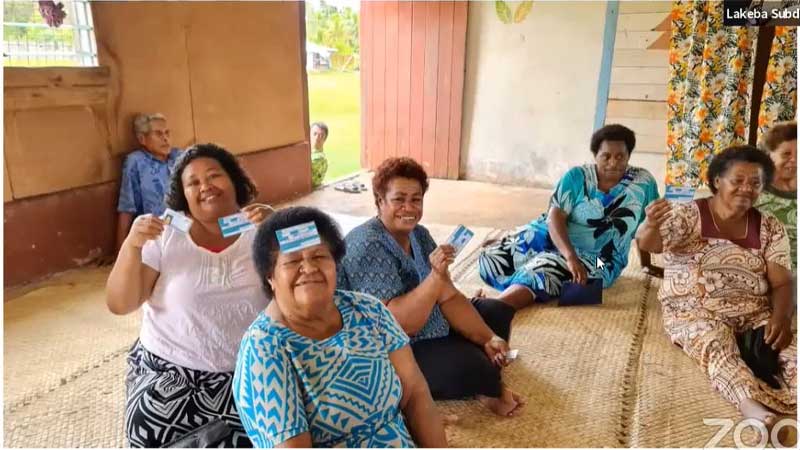 The Subdivisional Medical Officer in Lakeba, Doctor Setareki Sowane says 65% of the eligible population in the Lau Group are fully vaccinated for COVID-19.

Dr Sowane says their target population for the Lau Group is 3,784 and about 3,239 people have received at least one or two doses of the COVID-19 vaccine.

He says they had a higher number before but they found that most of the people are on the mainland.

The Area Medical Officer for Lakeba, Doctor Raynold Waisele says 93.6% of the eligible population on the six islands he is serving are fully vaccinated.

He says their vaccination drive started on the 27th of July and now most of the people on the six islands are fully vaccinated. This is for 92% of the target population on Lakeba Island, 89% on Vanuavatu Island, 93.3% on Moce Island, 100% on Komo Island, 96% on Oneata Island and 99.5% on Nayau.

Meanwhile 178 villagers from the 192 target population in Kabara have received their first dose.

Dr Waisale says the response from the people has been overwhelming and this is because of the continuous vaccination campaigns they have been conducting on the islands.