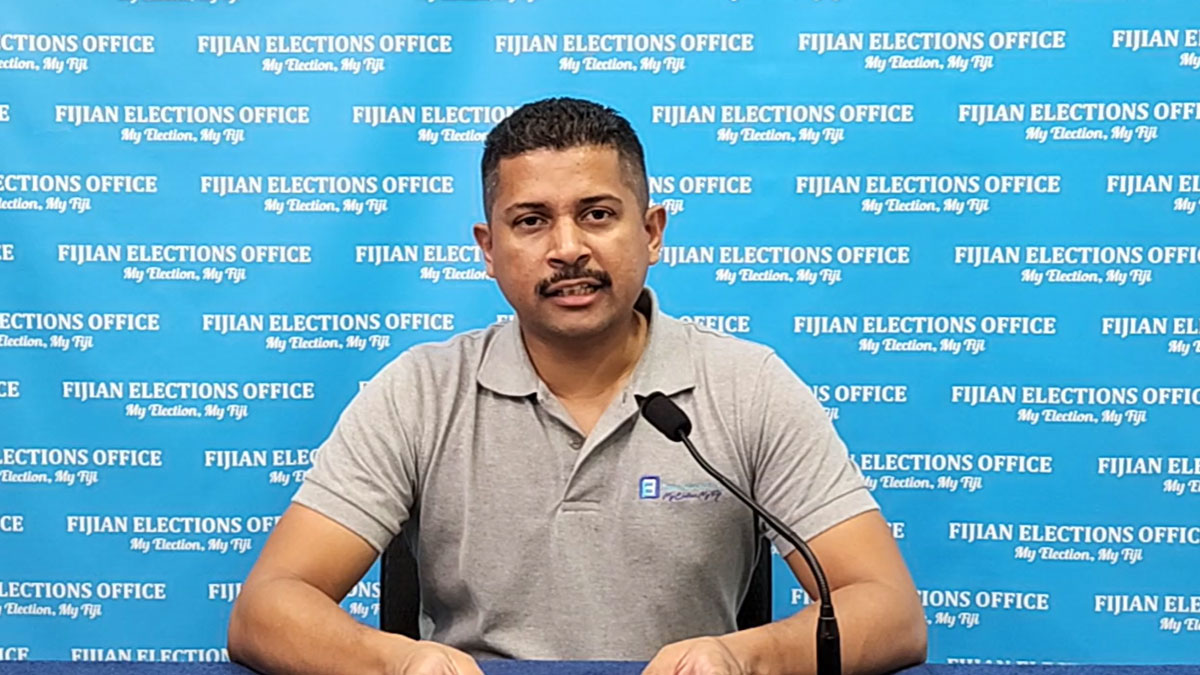 Saneem says they have concluded the postal vote verification process and he confirms that the FEO has received 9,916 postal vote applications.

He adds they did not reject any application sent in full, however, those that were not complete were rejected.

The Supervisor says those that have missed out on postal voting will now have to go and vote in their designated polling stations on the 14th of December.

He says these 8,558 voters registered overseas will be added to the Central Division voter numbers.

The Supervisor adds they are currently in the phase of distributing voter instruction booklets to all the pre-poll areas so that they have ample opportunity to understand the election process and the number of candidates for the 2022 General Elections.

Close to a ton of marijuana that was uprooted from 7 farms in Kadavu were destroyed in accordance with approved court destruction orders. Chief ... 54 minutes ago