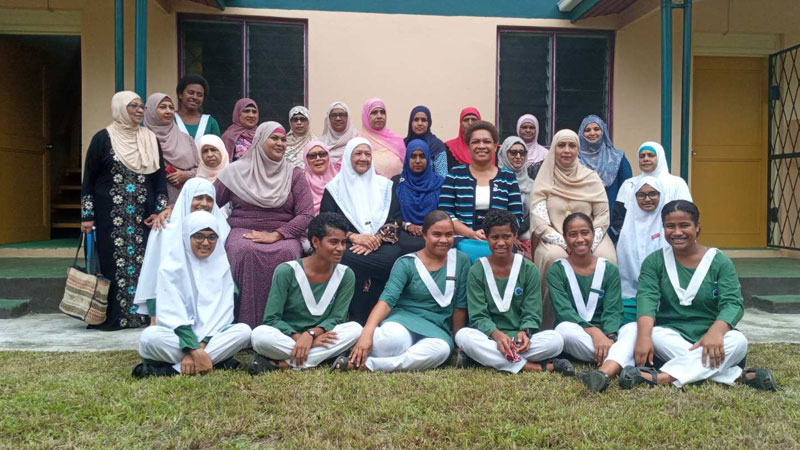 6 women who are struggling to provide accommodation for their families will now receive better access to housing after the expansion of the Darul Iqama Home in Koronivia, Nausori.

The home already caters for 8 women went through a $100,000 worth of upgrade and can now accommodate 6 more families.

Each family will be paying just $1 per day to stay in the home.

Fiji Muslim Women's League National President Zinnatun Buksh says they had to expand the facility because there was an increase in women needing accommodation especially from the Western Division.

Buksh says they have received applications from 19 women already and they will be assessing those applications before interviewing the women in the next two months.

While speaking at the opening, Minister for Women, Children and Poverty Alleviation Mereseini Vuniwaqa says studies show that homeless women are considered one of the most vulnerable sub-populations among the homeless which is attributable to many interrelated factors.

Vuniwaqa says some of these factors include shortage of women-centered services, women’s vulnerability to violence, exploitation, abandonment by their families and higher rates of poverty.