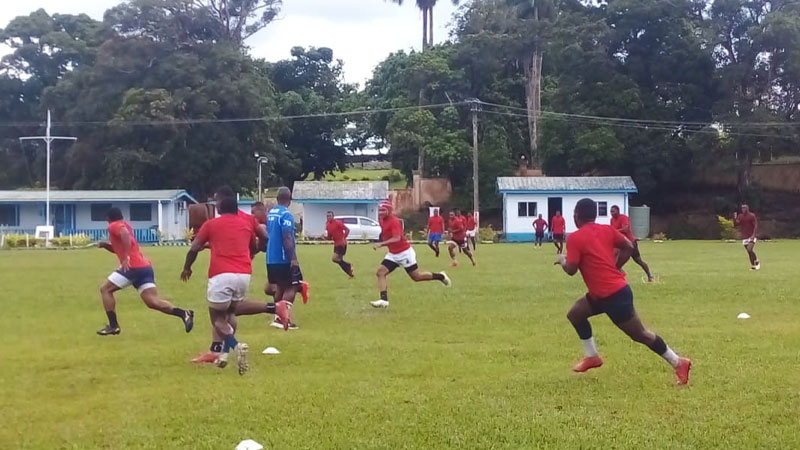 Super 7s Series leaders, Police Blue will have the services of six players from the National 7s extended squad for the final leg of the Super 7s Series.

Strength and Conditioning Coach Solomone Donu says they are thankful that some of their players have moved on to be part of the national squad.

He says this will be a big boost to their campaign as they aim to win the final leg.

Police Blue is in Pool A with Stallions, Wadigi Salvo and Police White.

Wardens is in Pool B with Fire, Uluinakau and Navy while Army, Eastern Saints, Dominion Brothers and Nawaka are in Pool C.

The final leg of the Super 7s Series will be held this Friday and Saturday at the ANZ Stadium.

There has been another break-in at a temple in Nausori as residents of Vuci have informed us that someone broke into the Vuci Mahadevi Temple on ... 8 hours ago
More News
TOP