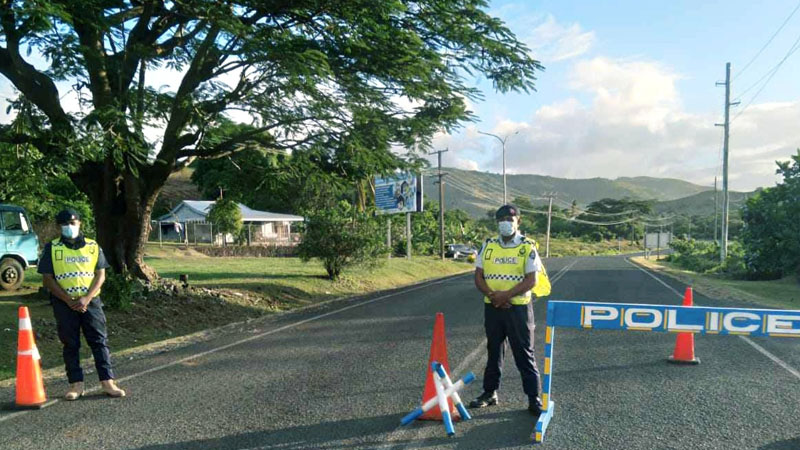 Six juveniles were among the 56 people arrested for beaching health restrictions and curfew orders in the last 24 hours.

29 people were arrested in the Southern Division including five teenagers between the ages of 14 and 17.

Acting Police Commissioner Rusiate Tudravu says 10 people were arrested in the Eastern Division and all cases were related to alcohol.

6 people were arrested in Rakiraki including a 17 year old boy for drinking alcohol together.

Tudravu says 3 people were arrested in Ba for being drunk and loitering during curfew hours.

A 65-year-old farmer was arrested in Nadi for driving during curfew hours without a pass.

Tudravu says 5 people were arrested for social gathering as they were drinking liquor along the Namoli seawall in Lautoka.

The Acting Police Commissioner says the arrest of the six juveniles is worrying and they are again urging parents and guardians to be vigilant.

He says children need constant guidance to ensure they are not caught up in regrettable situations that could tarnish their future.