Infection prevention protocols for monkeypox are currently being put together – Dr. Fong

Infection prevention protocols for monkeypox are currently being put together – Dr. Fong 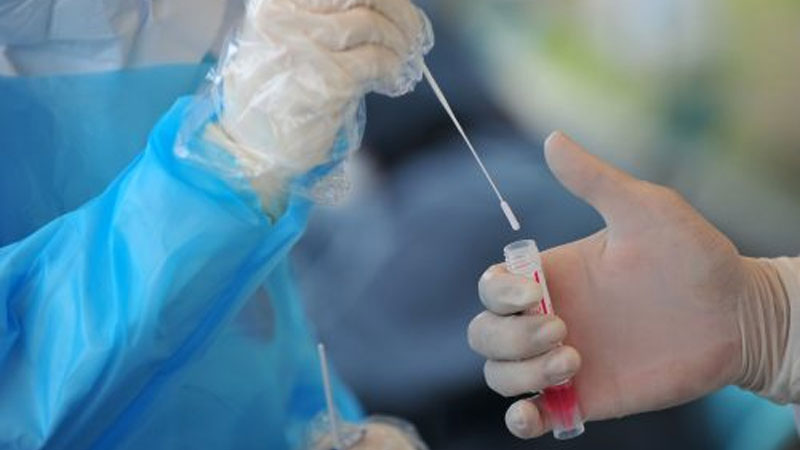 57 people have tested positive for COVID-19 since last Friday.

They say the national 7-day rolling average of cases as of last Thursday is 14 daily cases.

There are now 85 active cases of COVID in Fiji.

Meanwhile, Permanent Secretary for Health Doctor James Fong says infection prevention protocols for monkeypox are currently being put together at the border and in community facilities.

Monkeypox is a rare disease that is caused by infection with the monkeypox virus.

It is endemic to certain countries in Central and Western Africa, and the causative virus is of the same family as the smallpox virus.

Monkeypox outbreaks have been recently reported in a growing number of countries that are not endemic for the disease, including the United States of America, Australia, the United Kingdom, Spain, Portugal, France, Italy, Germany, Sweden, the Netherlands and Canada.

The Permanent Secretary further says one key focus will be to ensure we have the ability to maintain oversight over travellers from selected countries to ensure early diagnosis, treatment, and contact tracing.

Monkeypox is usually a self-limiting illness, which means that most people recover with just supportive treatment within several weeks.

However, severe illness can occur in some individuals. It does not spread easily between people but person to person transmission may occur through contact with clothing or linens (such as bedding or towels) used by an infected person in direct contact with monkeypox skin lesions or scabs and exposure to respiratory droplets through coughing or sneezing.

Symptoms include fever, chills, muscle aches, backache, swollen lymph nodes, exhaustion, an unusual rash which typically starts on the face and then may spread elsewhere on the body.