This is Fiji’s 3rd reported death due to COVID, and our 1st death for a person who had contracted the virus locally

This is Fiji’s 3rd reported death due to COVID, and our 1st death for a person who had contracted the virus locally 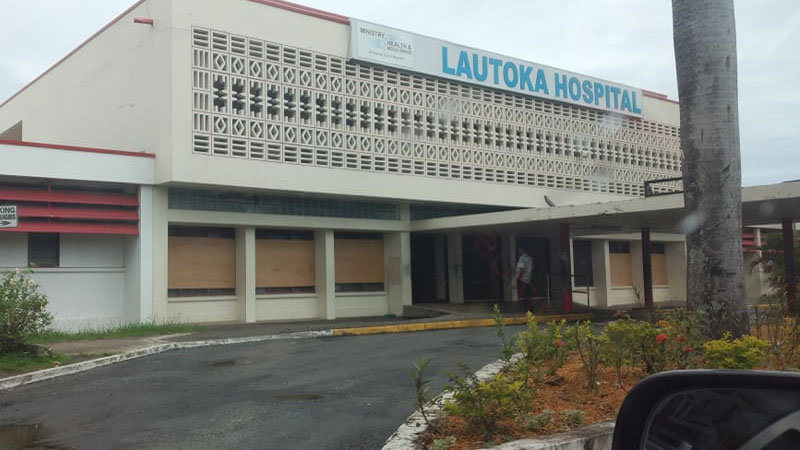 The man admitted to the Lautoka Hospital Intensive Care Unit yesterday for a severe illness due to COVID-19 has sadly passed away.

Permanent Secretary for Health, Doctor James Fong says this is Fiji’s third reported death due to the coronavirus, and this is our first death for a person who had contracted the virus locally.

Doctor Fong says the 53-year-old man was admitted at Lautoka Hospital since April 19th, when he was admitted for a surgical procedure.

The patient was transferred to the ICU yesterday afternoon after his condition began deteriorating, and it was at this time that he was swabbed and tested positive for the virus.

He says unfortunately, despite the best efforts of the ICU team, he passed away just a few hours later with time of death at 6.35pm.

Doctor Fong says they had learned of this man’s passing before the press conference last night, but they chose to delay making the official announcement to the public until his family members could be properly informed.

He says nobody should learn about the death of a loved one on the news or on social media if that can be avoided.

They stand by the decision to allow them a window of privacy before the passing of their loved one was announced to the nation. Doctor Fong says as this case has shown, the virus can attack anyone, and with devastating consequences.

He urges the public to show concern and sympathy for all people who become infected.

The Permanent Secretary also urges the public once again to get tested if there is even a small chance you may have been exposed to the virus, to cooperate fully with the contact tracing teams, and to observe the practices that will keep us all safe.

Fijivillage also respected the privacy of the family members and ensured that the next of kin of the man was properly notified.

We are making the announcement after the official confirmation by the Permanent Secretary for Health.