50 Fijian troops to be dispatched to the Solomon Islands - PM

50 Fijian troops to be dispatched to the Solomon Islands - PM 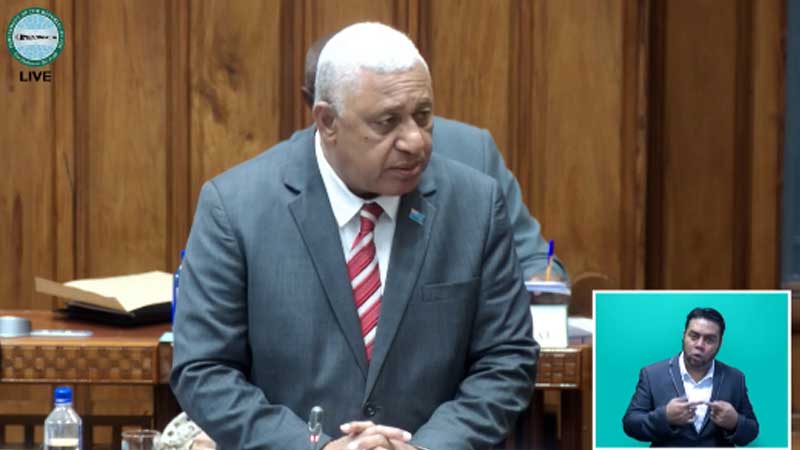 50 Fijian troops will be dispatched to the Solomon Islands as part of a reinforcement platoon embedded with Australia Force elements on the ground following deadly riots there.

They will leave for the Solomon Islands tomorrow.

Prime Minister Voreqe Bainimarama has told parliament that another 120 Fijian troops are on standby for deployment if needed to help maintain security.

Clean-up operations have started in the capital of the Solomon Islands Honiara.

Soldiers and police from Australia and Papua New Guinea helped to restore calm after several days of deadly riots.

Residents of Honiara cleared shattered glass, rubble and rubbish from the streets as heavy machinery in the hard-hit district of Chinatown moved rubble from burned-out shops.

Mounds of rubbish still lined the streets in the district, a reminder of looting and rioting that broke out following protests over poverty, hunger and the Prime Minister’s policies. 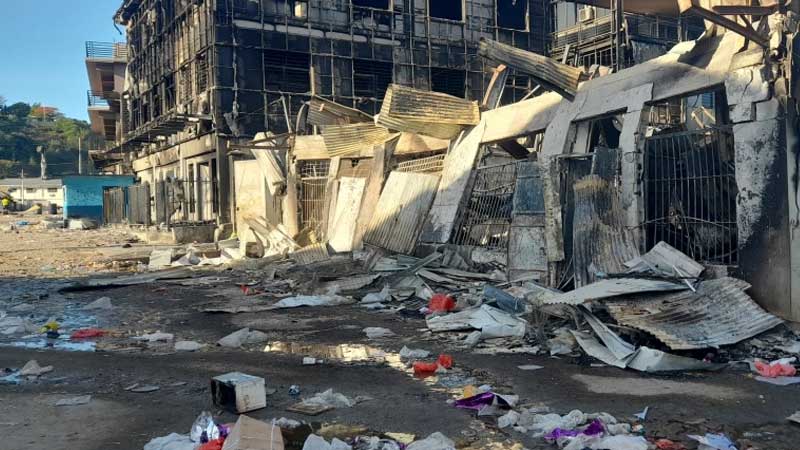 There have been three confirmed deaths so far following the riots.

The bodies of three people were discovered in a burnt-out building.