5 students of a Tailevu school charged for alleged assault

5 students of a Tailevu school charged for alleged assault 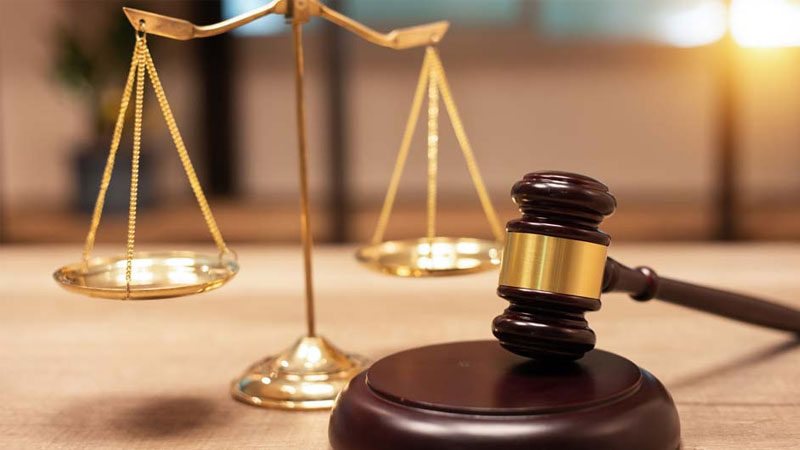 Two senior students of a prominent school in Tailevu have been charged and will front the Nausori Magistrates Court later this morning.

The two aged 16 and 17 years allegedly assaulted junior students of the same school.

Those junior students are members of the Under 15 rugby team that lost their game last Saturday.

Three other students allegedly involved in the same incident have been granted bail and will appear in court at the end of next month.

Police say all these students have been charged with Common Assault.

Two other students allegedly involved in the incident are also being investigated.