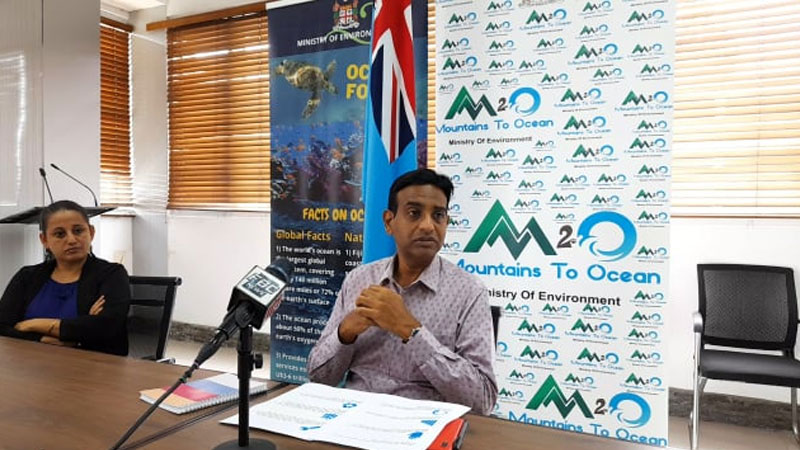 Five more companies will be joining McDonald's Fiji to pledge and become waste free by 2025 and be part of the Zero Waste Business Certification Program.

This was confirmed by the Permanent Secretary for Environment Joshua Wycliffe as they prepare for Global Recycling Day which will be celebrated at Holiday Inn tomorrow.

Wycliffe says they also have about a dozen of people that have been shortlisted heroes within the society who would be there tomorrow, and these are everyday people who have played an important role in recycling.

He says those recycling heroes will be awarded tomorrow.

Wycliffe says tomorrow is also about the recycling policy that the ministry has come up with which is a very special one.

Wycliff adds that it is no longer the 3Rs that they used to have but it is now the 7Rs which means rethinking, reusing, reducing, reusing, repairing, re-gifting and recycling.

He says recycling will play a major role in pollution control.

Wycliff says there are many areas of waste that happens in our society and this drains the economy because we have not recycled.