5 children have died from cancer this year - WOWS Kids Fiji

67 children currently under their care

5 children have died from cancer this year - WOWS Kids Fiji

67 children currently under their care 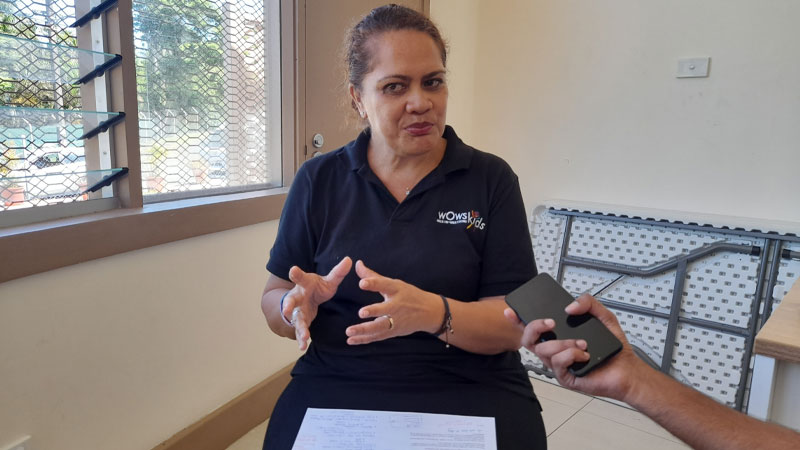 WOWS Kids Fiji says they have lost five children to cancer from January to April this year with the youngest being a 1-year-old girl and the oldest being a 9-year-old boy.

Foundation Co-founder Sina Kami says they are currently looking after 67 children with cancer which includes five children who are 1-year-old.

She says the Annual General Meeting today was mainly focused on how they can continue working and raising awareness about child cancer and how it can be detected early.

Kami says there has been an increase in numbers recently which shows that their awareness programs for parents to look out for early symptoms is working.

She adds they had initially thought it would be difficult to raise funds last year due to COVID-19 where they could not organize fundraising events but they are grateful to donors who stepped in to assist them.

Kami says there has been no disruption to their core services such as providing accommodation, transport and medical costs despite the pandemic.

She has also revealed that they are looking after those children as well whose parents have either lost their jobs or are on reduced hours due to COVID-19 and that is why they need people to come forward and assist in whatever way they can.