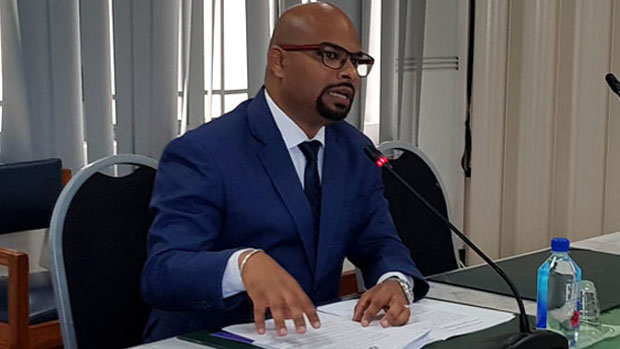 The Fiji Human Rights and Anti-Discrimination Commission has received and independently investigated a total of 477 complaints between 2016-2018.

Commission Director, Ashwin Raj says some allegations of violations concerning women include strip search of a female in a public place and in the presence of a male officer, a female kept in a cell with a drunk male suspect who allegedly molested her and alleged workplace discrimination based on pregnancy status.

While giving his submissions to the Parliamentary Committee on Justice, Law and Human Rights on the Fiji Human Rights and Anti-Discrimination Commission 2016-2018 Annual Report, Raj says they have investigated violations in places of detention.

He says this includes death in custody, police brutality and misconduct, sexual assault of prisoners, hunger strike at a Corrections facility, suspects detained for more than 48 hours and infliction of torture on suspects.

Raj says they also attended to complaints such as deprivation of shelter for women with mental illness, human trafficking, domestic violence, sexual assault of children and access to justice for foreign nationals in detention.

He says the nature of complaints shows that the Commission does not privilege one set of rights over another or discriminate individuals when a complaint is received.