39.5% of fire cases from Jan-Aug were electrical related

39.5% of fire cases from Jan-Aug were electrical related 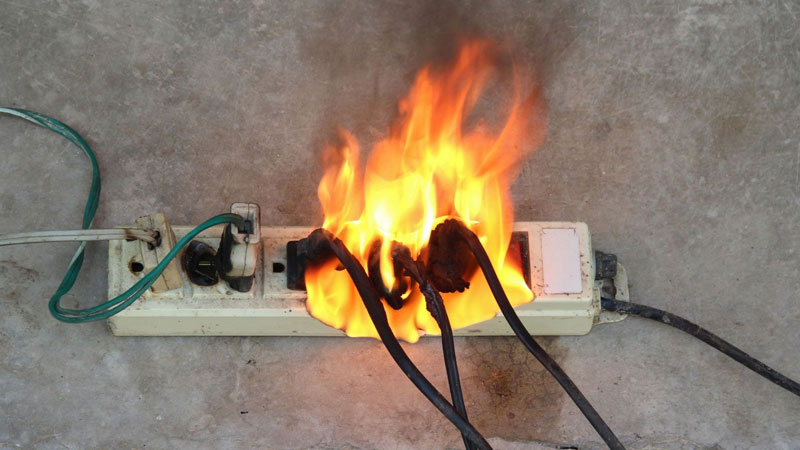 The cause of 39.5% of fire cases recorded between January to August this year was electrical related.

The National Fire Authority says twenty-four incidents were related to arson or suspicious causes while eight incidents were due to children playing with matches.

Five fires were caused by unattended cooking and one was due to a lit candle.

National Fire Authority CEO Puamau Sowane says this year they have attended to a total of 81 structural fire incidents from January to August compared to 84 incidents last year which is still very high.

In the Central Division, 24 fires were recorded compared to 38 for the same period last year while the number of cases in the Northern Division decreased from 9 to 8.

Sowane says weather conditions in the Western Division are usually dry compared to the other two divisions and it is their plea to the people to be considerate while lighting or starting any fire.

He says a small fire can lead to a disastrous fire incident.

Two senior students of a prominent school are in custody following their alleged involvement in an assault case yesterday. Police say the two stude... 38 minutes ago
LATEST NEWS

Assistant DPP Elizabeth Rice has alleged in the Suva High Court that Congo National Kiala Lusaka sent the photo of his deceased wife via Facebook to ... 53 minutes ago