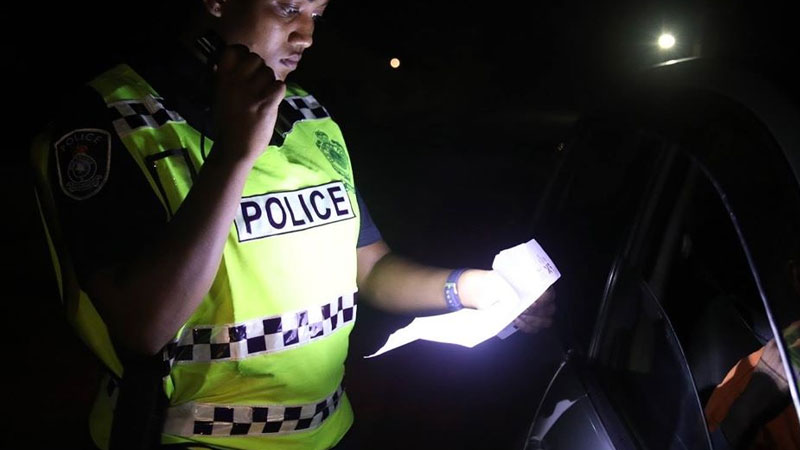 Out of the 47 people arrested in the last 48 hours for breach of curfew, 38 were drunk.

All remain in custody and will be produced in court at the next available court sitting.