33 structural fires in the last 2 months

33 structural fires in the last 2 months 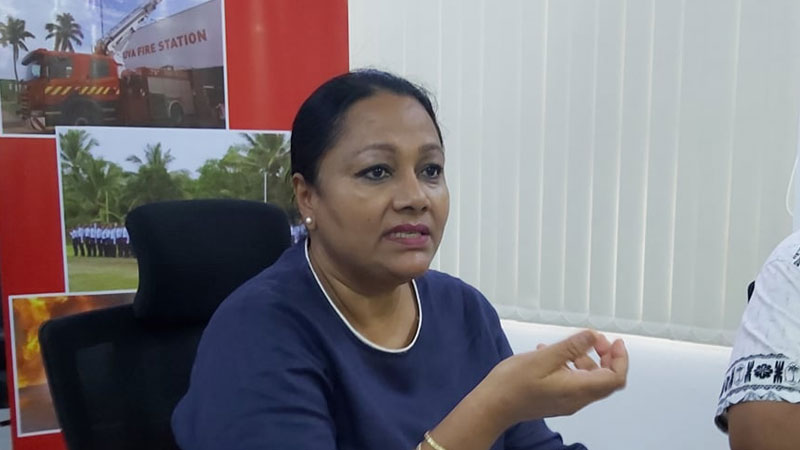 There were 33 structural fires in the last two months in Fiji.

Minister for Local Government Premila Kumar says from these fires, 162 families were impacted and the total estimated value of damages is $2.3 million.

She says the highest cause of fire incidents recorded from January to October was electrical related with 35.4%.

23.6% of fires in the same period were related to arson or suspicious causes and 10% to unattended cooking.

Kumar says the National Fire Authority also attended to a total of 280 small fires, rubbish and bush fires and vehicle fires in the last two months.

She is urging everyone to exercise personal responsibility this Diwali.

Two senior students of a prominent school are in custody following their alleged involvement in an assault case yesterday. Police say the two stude... 23 minutes ago
LATEST NEWS

Assistant DPP Elizabeth Rice has alleged in the Suva High Court that Congo National Kiala Lusaka sent the photo of his deceased wife via Facebook to ... 38 minutes ago